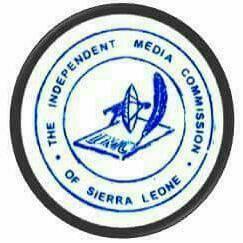 In response to the incendiary messages spread over the media that was said to have inspired the August 10 protesters, the Independent Media Commission deemed it fit to summon publishers, editors and broadcast station managers to an advisory meeting.

This was on the understanding that the media has a very important influence on the public by providing either reliable or tilted information about issues and events.

The Media’s power lies in its ability to shape public opinion. In which regard, it plays a very significant role in political matters. However, some segments of the country’s media stand accused of engaging in sensational reporting and spreading of inflammatory hate messages, as well as making prejudiced presentation of sensitive issues.

The media in this respect has not been entirely impartial and objective in informing the public.

Certain issues are made to look a certain way to influence public opinion. Many people who get their information from that source are so influenced. With particularly the unregulated social media, some people maliciously and deliberately misrepresent news and the fact. Such bias distorts the truth and interferes with the reader, listener or viewer’s ability to truly understand the event or story or view presented by the reporter. In terms of politics, the media is a powerful tool reaching a large number of people.

As such, the media’s true role is to enable democracy through the creation of a well informed citizenry and enlightened voters resulting in more legitimate, accountable Government.