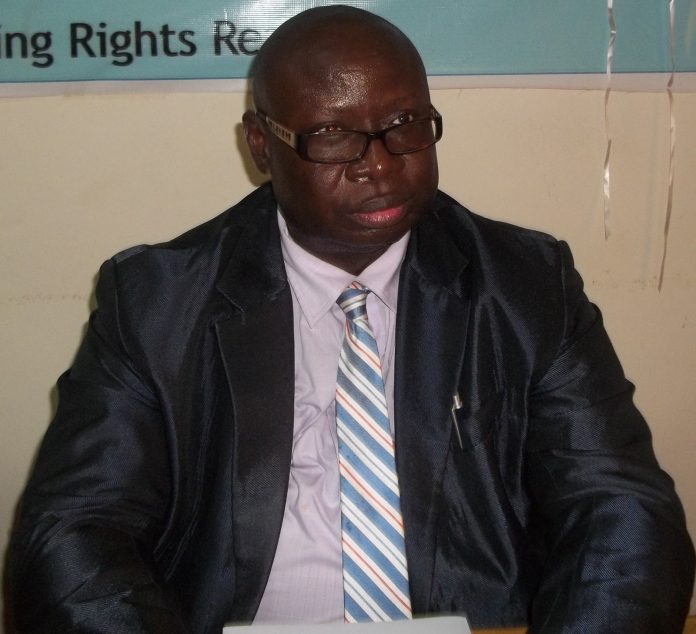 The onetime influential Inter Religious Council (IRC) of Sierra Leone has called on the Government to work with it as a recognized body which played a major role in the restoration and maintenance of peace in the country after its brutal civil war. Reverend Osman Jesse Fornah, Secretary General of IRC, was quoted saying in line with the expectation of the UN system, there should be a tripartite relationship in the governance system of the country, involving the government, the UN system and the IRC.
“This is the relationship we have enjoyed right from the days of President Ahmad Tejan Kabba of blessed memory. We enjoyed the same relationship with the past government of President Ernest Bai Koroma, which has been very much good and we are still enjoying it,” he said.
“Today, we have a new Government that we are calling on to please work with the Inter Religious Council because this Council is recognized and we are more than willing to support programs and policies of the Government of the day,” he added.
The IRC came to prominence at the height of Sierra Leone’s eleven-year civil war, when religious leaders encouraged the warring factions and participated in negotiations that eventually brought
about peace. Mr Fornah’s appeal comes as international partners seek to enlist religious leaders in efforts to tackle rising political tension stemming from last year’s general election.
Officials say the tension have been exacerbated by the ongoing Commissions of Enquiry which is investigating alleged corruption by former government officials. Through funding from UNESCO and UN Women, the Council is implementing a project called ‘Promoting Peacebuilding and Social Cohesion through Religious Leaders in Post-election Sierra Leone. It entails training of religious leaders who will serve as Peace Ambassadors in communities.
According to Rev. Fornah, the role played by the Council in ending that war encouraged the UN system to see the value of religious leaders in the promotion of peace around the world. And in Sierra Leone, he noted, the Council was given the nomenclature of Moral Guarantors of the peace in the country.
Fornah noted that the IRC is not just a national organization, but also an international one given its membership in the international umbrella organization known as Religion for Peace, headquartered in New York, US. Sierra Leone, he said, is the 34th chapter of that organization whose membership exists in over 100 countries around the world. Following the March 2018 elections and the emerging issues that threatened the country’s peace, the new government set up a committee that included the IRC, which went round the country to mediate in affected communities.
Mr. Fornah said they expected the Council to continue to play such roles in the current dispensation, noting that as religious leaders they should not just be called to pray at the starting and end of meetings. “We have to go beyond that point. Since we are called the moral guarantors of the peace of this country, our main interest in Sierra Leone is to ensure that we maintain the peace that we worked for so hardly,” he said.

Bio Calls on Colleague Leaders to be Committed in Transforming Education

NRA Chairperson Appeals for support to data analytics & Establishment of...