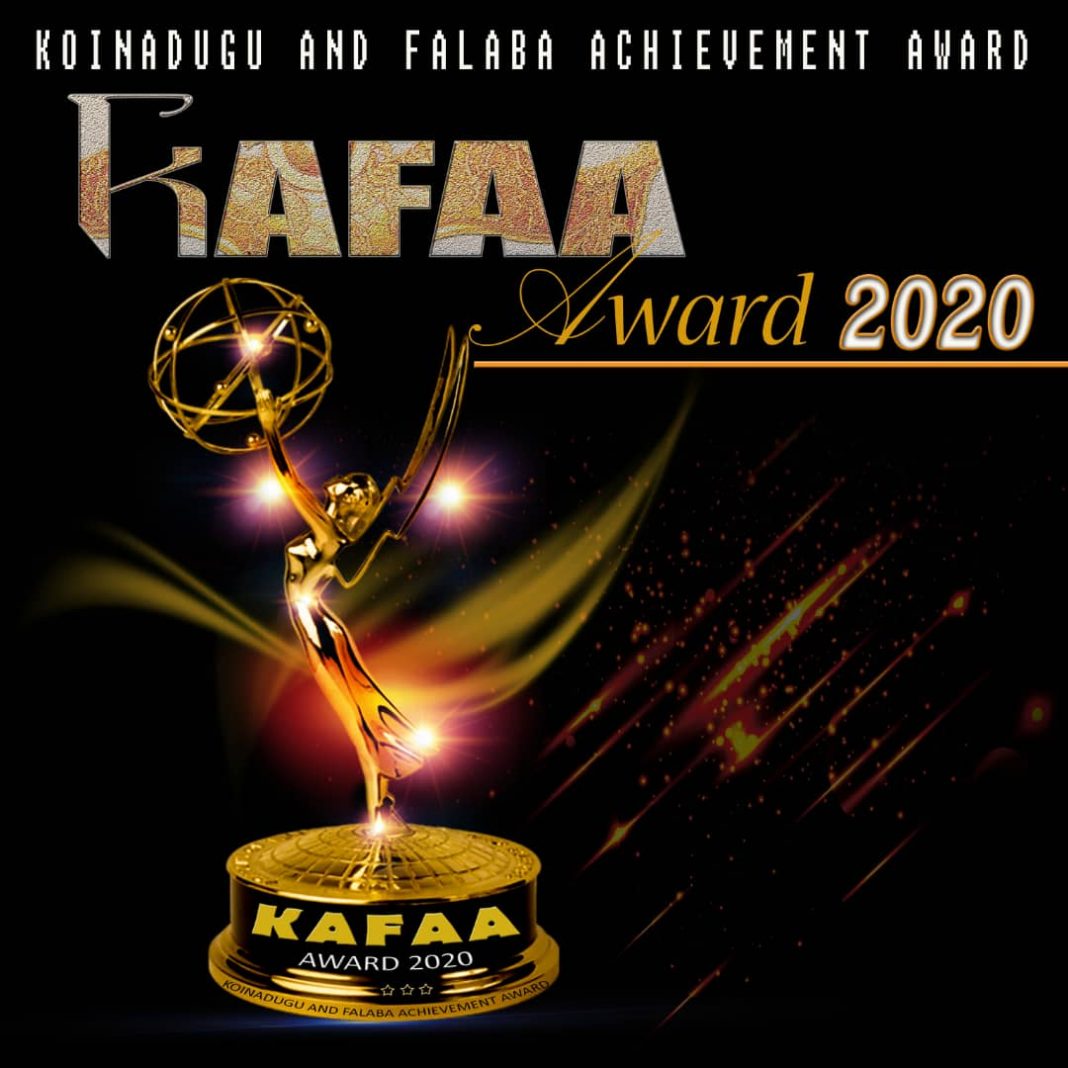 Speaking to this Press, Founder/Chief Executive Officer Koinadugu and Falaba Sons and Daughters (KAFSAD), Musa Kamara, disclosed that the Koinadugu and Falaba Achievement Award 2020 is an idea from young people within the two districts which will serve as a yearly event where they will be recognizing outstanding and hard-working personalities for their tremendous contributions to society from all walks of life in Koinadugu and Falaba districts.

He disclosed that over the years the contributions of descendants from Koinadugu and Falaba in these districts cannot be overemphasized adding that descendants from these two districts have contributed immensely towards the major development of the districts and other parts of the country but lamented that they are not celebrated or recognized as it is happening in other parts of the country.

Musa Kamara revealed that it against such a backdrop they thought it fit as young people of these districts  to undertake such an Award ceremony  in order to recognize and celebrate those who personalities who have contributed immensely to the development of these two districts.

The CEO further revealed that the event will attract the attention and participation of key decision makers from the two districts; the Corporate World, Civil Society Organization, the Media, Professional Bodies, Academia and descendants from Koinadugu and Falaba community in the diaspora and that the Award categories are carefully designed to reflect their hard works.

“We want the two districts to be recognized as symbols of excellence and for meaningful contributions to national building. It will also serve as a national culture and nature attraction and this will only continue if we start celebrating our own which will capture national and international attention with the strong belief that it will be an added developmental advantage for the two districts,” he maintained.

Musa Kamara noted that the event will be led by a trusted team whom are developmentally inclined and have lots of experience in running similar programs further assuring the people of Koinadugu and Falaba districts that the Award Ceremony will be credible and who so ever takes an award home must be a deserving personality. He disclosed  that the organizers will look for outstanding personalities in different categories such as Development, Education, Sports, Media, Entertainment, Financial Institutions, Health etc.

He further disclosed that the Nomination Process is now open and it will be closed on the 15th November, 2020, adding that the team will work together with the leadership of all sectors within these districts to do a thorough background check and bring out a comprehensive nomination list which will look at different categories in all sectors.

The CEO said members of the public who wish to nominate any descendant of the two districts should visit their Facebook page @Koinadugu and Falaba Achievement Award 2020 or visit Radio Bintumani Kabala, Rokel Commercial Bank Kabala, Traders Union Office Kabala etc. to secure the nomination form free of cost , adding that filled nomination forms can be uploaded at kafaaaward2020@gmail.com or sent to the various institutions listed above. 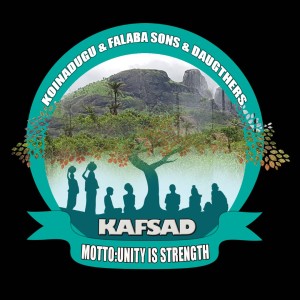 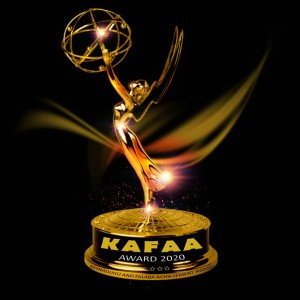