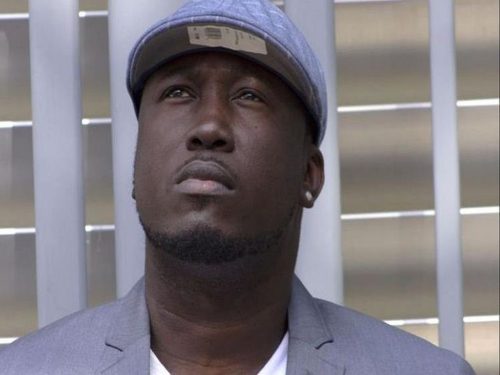 In a dejected mood, the Black Leo CEO and Sierra Leone’s rap maestro – Amara Denis Turay aka Kao Denero has threatened to quit Salone Music. The rapper made this announcement on his Facebook page on Saturday 19th January 2019. This came after he has encountered several pitfalls, which have endangered his reputation and peace in recent months. Kao’s statement reads:

“Am contemplating leaving this Salone Music Industry behind me. I honestly think its time for such bold action. Maybe everyone will rest their minds”

It can be recalled that the embattled rapper staged a concert at the Siaka Stevens Stadium in November 2018, a show that didn’t go the way it was expected. The rapper fell out with his partners and Management team when the concert was due in Freetown, in the presence of the Nigerian music star – Runtown. Although his loyal fans made it to the concert, there was no performance from him and Runtown. Soon afterwards, Kao promised his Black Leo fans of a ‘free musical concert’. That promised has not been fulfilled.

This month, the rapper clashed with a former Black Leo rapper – Original Madson at the Old School Complex in Freetown, which resulted in Kao ordering and videoing the beating and mauling of the young rapper. Madson had dissed Kao in his past tracks, which soured the relationship between them.

This incident was reported to the Police by Madson, and few days later, Kao and his men were arrested and detained. The Police are still carrying its investigations while the leaderships of All Stars and Artists for Peace have initiated an out of court settlement. Kao resorted to remorse with the release of a video apologising to Madson and family. There is still believed to be resistances from these peace talks as human rights activists, the Legal Aid Board and other players are still pushing for a prosecution.

The seeming circumstances would have urged the rapper out of frustration to announce that he is dropping the mic for good, insinuating that that would bring peace to everyone’s mind.
Similarly in 2018, another Sierra Leonean Afro pop RnB singer, Rahim De Wezard made similar threats quitting music. This came after backlashes from the public regarding his criticisms on KME’s performance in the Ghana Meets Naija festival in Accra, Ghana.

Will Kao Denero quit music? Well, it’s a question of wait and see.