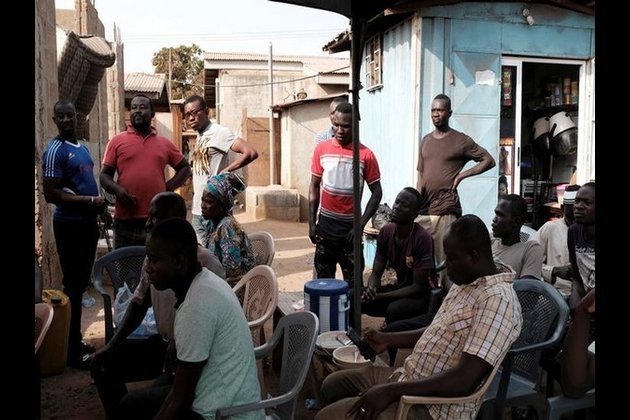 Ahmed Hussein-Suale, a journalist in Ghana who had exposed corruption in football was shot dead by two gunmen.
Ghana’s President Nana Akufo-Addo, condemned the “heinous crime” and called for the perpetrators to be brought to justice.
“I’ve learnt with sadness of the killing of Ahmed Hussein-Suale, an associate of investigative journalist Anas Aremeyaw Anas. I condemn the act unreservedly and extend my condolences to his family. I expect the police to bring to book, as soon as possible, the perpetrators of this heinous crime. Once again, my heartfelt condolences,” Akufo-Addo tweeted.
Hussein-Suale was shot twice in the chest and the neck on Wednesday by motorbike-borne assailants. He was close to his house in Accra suburb when the crime took place, quoting his lawyer, Kissi Agyebeng.
The deceased journalist worked for Anas’ Tiger Eye PI organisation and had started receiving death threats after finishing a documentary which revealed corruption in African soccer. So far, Hussein-Suale’s investigation has led to Ghana’s Football Association’s head’s resignation.
The death threats had allegedly started after a lawmaker from Ghana’s Parliament revealed the undercover journalist’s identity on national television.
“We complained at the time he released the video. He said in the local language he was offering a reward for anyone who would beat him up. He endangered a young man’s life, and now this has happened. He has questions to answer,” the deceased journalist’s lawyer said.