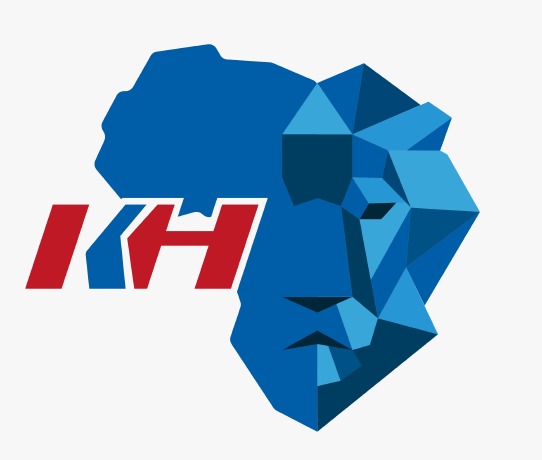 Kingho Mining Company Limited has proven itself to be a very credible company to operate in mining activities at the Tonkolili Iron Ore site after the company advertised various job opportunities as were published by leading newspapers across the country to be filled by thousands of Sierra Leoneans.

The company has so far released three (3) set of vacancies geared to recruit suitable and qualified Sierra Leoneans into various positions. Interestingly, for the very first time in the country’s history, positions which were formerly reserved for foreign expatriates were advertised to be occupied by indigenes.

So far, the aforementioned vacancies have been published and broadcast across the country with the aim of getting Sierra Leoneans involved in the recruitment process irrespective of what region they come from, their tribe, gender or social origins.

The company has targeted over twenty (20) newspapers and seven (7) community radio stations across the country to reach out to Sierra Leoneans; a move which many say is one of the largest forms of job vacancy outreach ever for a new mining company in Sierra Leone.

Meanwhile, it could be recalled that at the peak of a global pandemic which has ravaged economies of all countries across the world, Sierra Leone is poised to have a clear boost in its mining sector as the Chinese owned Kingho Mining Company Limited jets into the country with the motive to revamp iron ore mining in the country’s northern district of Tonkolili.

Led by the General Manager of Kingho Investment Company Limited, Gilbert Zhao, who together with others flew  on-board a private chartered Chinese flight, the team leader said they are in the country to boost the mining sector and also Government’s revenue as well as tax collection. Therefore, he confirmed that Kingho Investment Company Limited is working on exporting its first (1st) shipment of iron ore from Sierra Leone latest by the 4th quarter (October-November-December) of 2020.

Speaking further, Gilbert Zhao thanked His Excellency President Julius Maada Bio, the Government and People of Sierra Leone for the confidence bestowed on them. He assured that going forward his mining company is keen on utilizing the local potentials of Sierra Leoneans thus creating a workforce of between two thousand (2000) and five thousand (5000). He added that his company will do everything possible to comply with all laws relating to the local content policy in Sierra Leone. Hence, he said, some of the expatriates will be sub-contractors who will utilize local Sierra Leone engineers and workers who would be privileged for training opportunities in Beijing, China.

Mr. Zhao further confirmed that the confidence they have in the Government of Sierra Leone is what gives Kingho Investment Company Limited the morale to invest at the restart period, millions of United States Dollars into iron ore production in country.

He highlighted that job opportunities will be created for every Sierra Leonean irrespective of gender, ethnicity, social origin or religion. He further assured that they will help Sierra Leone achieve more on increased tax and revenue generation. He said for the first time Sierra Leoneans will benefit from Sierra Leone’s natural wealth.

In order to fulfil this promise of empowering Sierra Leoneans, Kingho Mining has launched robust job vacancy announcements in every nook and cranny of the country to get credible and suitable Sierra Leoneans on board in order to help towards nation building and living improved standards of living.

Meanwhile, the places where the Kingho Mining Company Limited will be focusing on Iron Ore production are Sambaia, Dansogoia, Simiria, Kafe and Tane chiefdoms all in the Tonkolili District of the Northern Province of Sierra Leone.

Also worthy to note is that Kingho Investment Company Limited is a subsidiary of China Kingho Energy Group with headquarter located in Beijing, China.