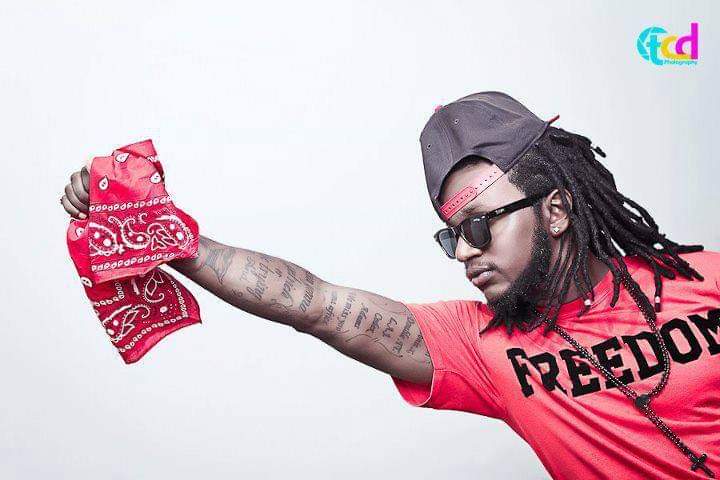 Alhaji Amadu Bah aka LAJ head of the Red Flag Movement or RFM has vented anger at the Police, accusing them of being bias furthering how the Force has the calculated ploy to having a mission to smear his image. He said over the last few years he has had to endure “a string of ill treatments and injustices in the hands of the police” leading him to lose faith in the impartiality of the justice system.
During a press engagement in Freetown, LAJ narrated series of incidents he has had altercation with the Police citing one instance when he was arrested further underscoring that complaints he lodged with the Police were treated with levity.
LAJ has young fans right across the country and some of his released tracks have been popular.
His Movement, RFM had been in tense rivalry with Black Leo another music based group headed by Kao Denero ,Amara Turay, sometimes generating fatal, bloody clashes.
LAJ mentioned different instances when he was accused of involvement in some crime, for which he was arrested, detained and later released without charge without any action taken by the Police.
According to him, he has been attacked at least two times by supporters of the Sierra Leone Peoples Party (SLPP), which is currently in power.
The musician informed newsmen that he is appealing to the Government and Police to treat him fairly pointing out that he is not a violent person as some are purporting.