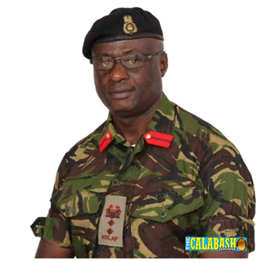 In a Public Notice issued by the Office of the President dated 12th August, 2022 it was stated that the General Public is hereby informed that it has pleased His Excellency the President and Commander-in-Chief of the Republic of Sierra Leone Armed Forces, Brigadier General (Rtd.) Dr. Julius Maada Bio, to announce the following: