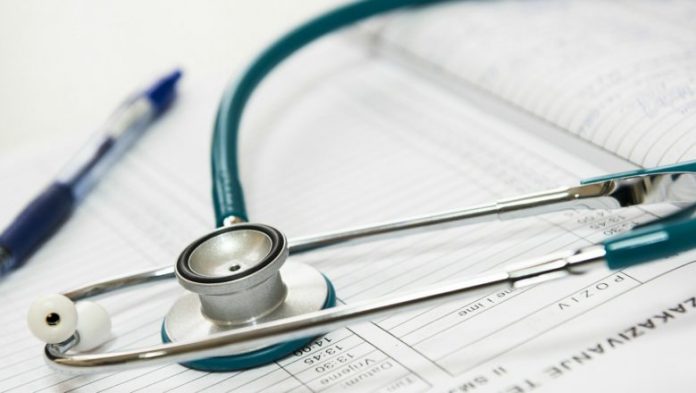 Medical doctors in Sierra Leone have accused the government of failing to respect an agreement they reached to put an end to last December’s devastating industrial strike action.The doctors, in a statement issued by the Sierra Leone Medical and Dental Council (SLMDC), the umbrella body representing professional doctors in the country, said the government’s promise to pay its members allowances beginning January have not been fulfilled.
The doctors downed their tools early in December over what they termed at the time unfavorable working environment and poor conditions of service.
A nearly two week long strike action left the health sector paralyzed.
Eventually an agreement between the doctors’ representatives and the
government was reached as presented in a communique signed by both
parties.
It detailed the plans with timeline to address all the concerns raised by the doctors over a two-year period, including increment in pay and their allowances.
According to SLMDC, the government agreed to pay specific allowances in the short term effective January 2019.
“To the dismay of medical doctors nationwide, these allowances were not paid as agreed in the communique,” the statement said, calling on the government to pay the full allowances by February 4. While calling on its members to remain calm and continue serving the people, the Council said it would convene a general membership meeting on April 4, to discuss the matter for further actions.