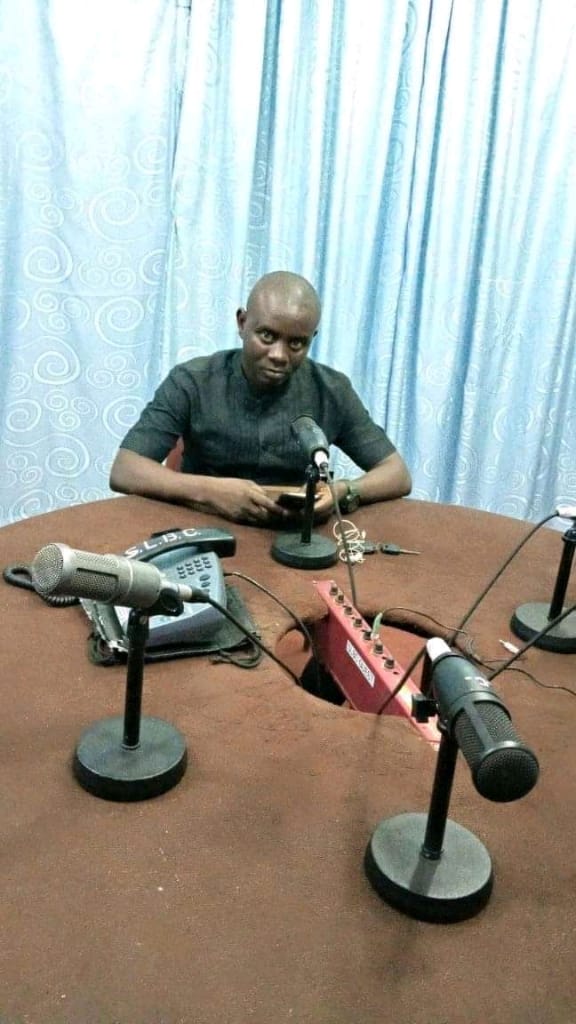 Calls from various quarters for the cancellation of the passport contract between Netpage, an indigenously owned company and the Government of Sierra Leone has been frowned upon by the League of Democracy, a Civil Society Organisation that looks into the issues of accountability and good governance in accordance with international best practices.

League of Democracy is of the view that Netpage complied fully with the terms of the agreement entered into with the Government for the production and sale of our national passports. Whilst many are arguing that contracts should not be done in foreign currency, it should be noted that the internationally recognised legal tender are the US Dollar, Pound Sterling and the EURO. These are the dominant currencies negotiated in any arrangement of international flavour and must have negotiations done in those currencies.

When investors come into the country, they negotiate with the Government in foreign currencies and the change to the Leone equivalent is done when implementation is being done. The same can be said of the passport issue. The terms were negotiated in US dollars, but the payment for each passport is done in Leones. Thus the agreement calls for the equivalent of the US$100 price to be paid in Leones.

Netpage had in no way flouted its responsibility, as stated in the said contract. It had always ensured that the passports are available for sale to the public. The release of the CSO further stated that according to their investigation into the price of passport sold in other countries, Sierra Leone’s passport is reasonably cheap. They called on the Government to renegotiate rather than revoke the contract.

The CSO suggests an increase in the pages of the passport and its validity, cutting of the price and additional security features.