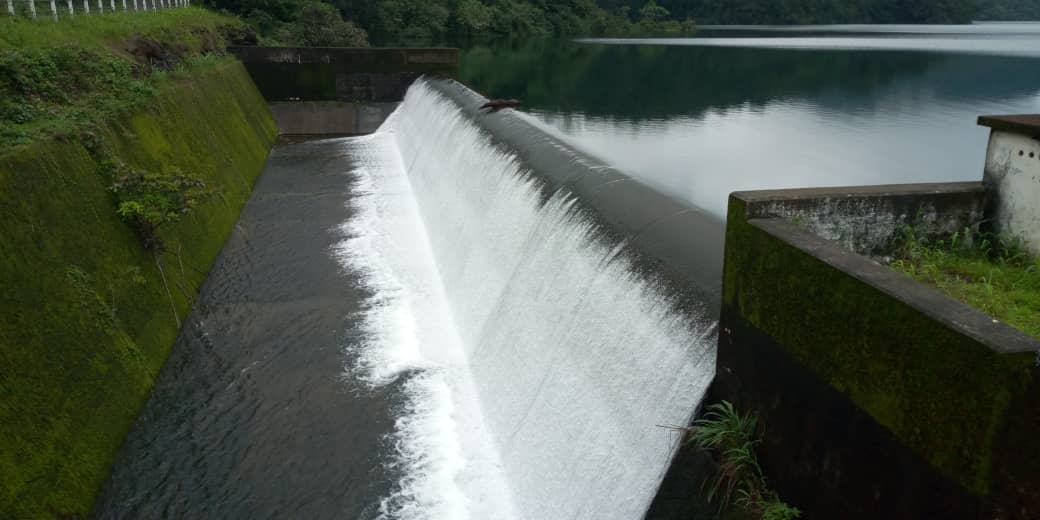 Guma Valley Water Company (GVWC) has embarked on fencing its facilities across Freetown in a bid to reclaim its properties from land grabbers. The company, over the years, has had engagements with the Lands Ministry, since most of the land grabbers have conveyance documents from that Ministry.

However, little or nothing has been done. “Like many other Government entities over the years, Guma’s properties all over Freetown have been encroached upon with little or no protection at all from State actors whose mandate it is to regulate land use in the country,” said the Public Relations Officer (PRO), Alie Kabbah.

He explained that this situation has made it very difficult for Guma to expand on its operations in Freetown and thereby improving on water services to the populace.

“There are several projects underway such as the Freetown Water Supply Rehabilitation Project (DFID); Freetown Emergency Recovery Project (FERP), which will rehabilitate critical infrastructure such as the Guma Babadorie facility at Regent; and the Freetown WASH and Aquatic Environment Revamping Project (Aquatic Project), which is aimed at contributing 15% access to safe water supply and 7% in access to improved sanitation in Sierra Leone.”

For these projects to be successfully implemented, he added that Guma will need to reclaim its lands and also acquire new ones – the more reason the company is currently securing all of its exposed facilities across Freetown and to evict all encroachers within the shortest possible time.

In another development, Kabba said the level of the Guma Dam at Mile 13 reached 862.48ft on 13th August 2020, and has been spilling since.

He said scouring of the Dam to clean and de-silt it of debris and dead particles has also been done, and assured the public of having some fair amount of water supply on a daily basis until the 2021 rainy season. 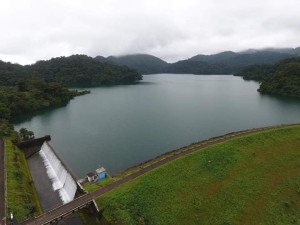