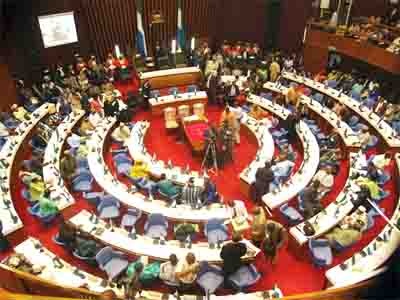 Against this backdrop, the much talked about Section has been expunged; relative to the assent copy of the said Act.

The Finance Act is responsible for the imposition and alterations of taxes for servicing The Appropriation Act for the development of Sierra Leone. The motion was moved and seconded respectively by Hon. Hindolo M. Gevao and Hon. Daniel B Koroma.

It could be recalled that when it was laid before Parliament by the Minister of Finance ,Jacob Jusu Saffa, the bill faced serious criticisms and the President refused to append his signature because it was very controversial as there was no provision of a ceiling to the imprest which the President, Vice President and the Speaker of Parliament are entitled to some saying it will leave room for corruption to transpire.

Its removal has been seen by others to be in the good interest of financial discipline, accountability and good governance.