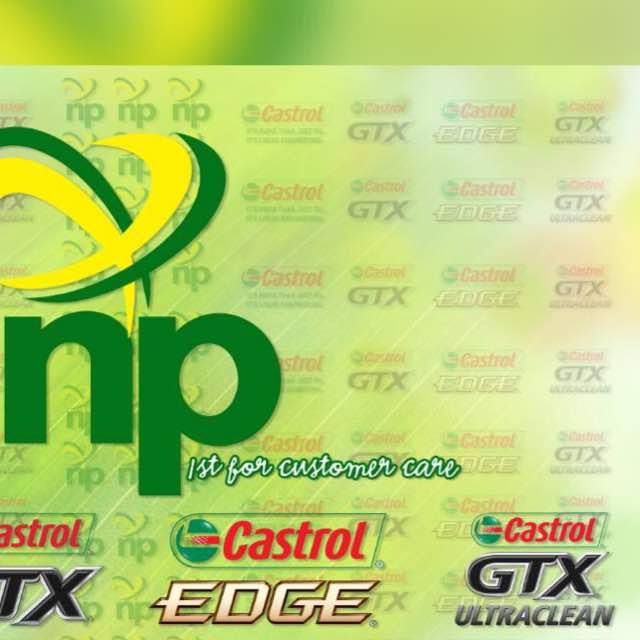 National Petroleum (NP) of Sierra Leone is 100% indigenously-owned and has is providing various jobs to residents across the country and even in neighbouring countries, thereby reducing poverty to a considerable level.

It is also on record that the NP is one of the largest taxpayers to the National Revenue Authority (NRA), financially empowering the Government to roll out various development projects.

The National Petroleum (NP) Sierra Leone Limited has been lauded for its invaluable contributions towards building up the country’s economy.

As a petroleum business entity NP is proud of having various filling stations in various parts of the country and it is vibrantly functioning in Guinea, Liberia, Ivory Coast and the Gambia.

Without mincing the truth, NP has a capable and competent managerial team at the helm of affairs, which from time to time comes up with good initiatives, always ensuring that those initiatives are effusively, effectively implemented to create value for money.

Since it was established by 35 Sierra Leoneans, who bought shares from the Government years back, the company has grown from leaps and bounds; weathering storms that would have run it down. But the resolve of its shareholders and Management to succeed has been the centrepiece that has propelled NP to a higher level, equal to none in the sub-region. The synergy that runs through its members of staff has also contributed to the company’s growth.

If you ask those who really know NP, the feedbacks you will receive will definitely border around its commitment to customer care, which the company strongly believes must be prioritised to give satisfaction.

NP has cordially maintained a good business relationship with its numerous customers’ right across the sub-region where it exists and most have confessed that they are realizing optimum satisfaction in dealing with NP. The company deals with individuals and various sectors of society, always ensuring that its various petroleum products are available and are sold at affordable prices. This keen symbiotic relationship with its customers has been paying huge dividends, always resulting in a win-win situation, making NP very endearing to all and sundry.

When we talk of the steady and effective implementation of the Local Content Policy, NP stands out tall as it is truly has 100% indigenes, particularly in Sierra Leone, as workers. This is one of the factors that have made the company to be a success story.

NP-SL Ltd is doing exceptionally well in all the countries it is functioning and indeed there are prospects for further expansion.