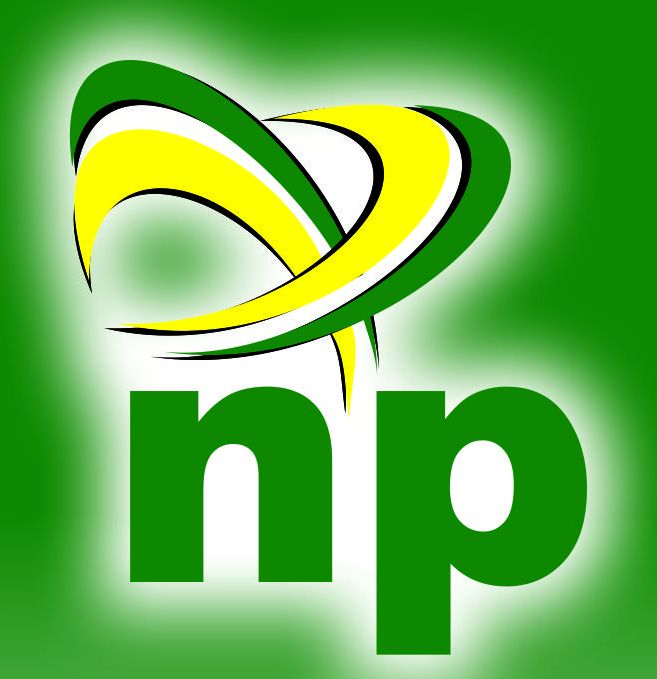 The National Petroleum Sierra Leone Limited (NP-SL Ltd) can be logically described as an ambitious and forward looking parent that is determined to leave an indelible footprint on the sands of time. Contextually placed, starting from a humble beginning in the West Coast of Africa, this enterprising petroleum company has expanded its operations by establishing branches in neighbouring Guinea, Liberia, Ivory Coast and The Gambia where it is vibrantly marketing petroleum products as well as delivering qualitative services all geared towards optimizing customer satisfaction. We are here talking of state of the art Filling Stations in the aforementioned countries which are functioning well and immensely contributing to the socio-economic development of those sovereign nations.

If there is one outstanding quality that set NP-SL aside then that could only be its unrivalled stance when it comes to customer care. As a matter of fact the company has long earned the reputation of 1st For Customer Service which was never feigned but came from the assessment of majority of its esteemed customers as well as the general populace. From an in-depth nation-wide research that this medium undertook what came out glaringly is that most people are endeared to the company simply because of the high premium that it places on making their customers satisfied.

What is of course clear is that the 35 Sierra Leoneans that established the company years back with their end of service benefits really believed that if they are to thrive then it is but significant to give their customers the best in terms of qualitative products and good services. Keeping in line with that posture the shareholders of the company decided to do away with old pumping machines and replace them with modern calibrated machines which are of high standard, very much capable of pumping the right quantity of fuel that is purchased and at the same time display the prices transparently. Customers are always satisfied that they are receiving value for money making them glued to NP-SL.

In order to ensure that Petroleum transactions is expedited to save time and energy the shareholders of the company thought it fit to introduce the use of NP Smart Card. With this NP Smart Card a customer can be able to procure diesel or petrol without using physical cash. The card can be credited from time to time and the good thing about it is that it is so convenient to use and saves an individual the burden of having to queue in order to purchase a quantity of fuel. Many have attested that this innovative way of doing business is in sync with effectively making use of latest technology to give optimum satisfaction.

In that same direction the company is offering a cooking device known as NP Gas which has been rated excellent for different cooking purposes. Manufactured in different cylinder sizes NP Gas is not only reasonable, portable but highly efficient in giving good cooking results and the gas can be purchased at the company’s outlets.

Giving back to society is one thing that the company has been doing from time to time under its Corporate Social Responsibility portfolio. Before 2019 ended NP-SL commissioned a water facility at the National Fire Force, Kissy Branch, capable of supply fire engines with a large quantity of water for fire extinguishing purposes in Freetown. The facility has a standby generator that powers it and from an assessment it cost the company a lot of money but honestly enough they dished it out in good faith and for humanity sake in order to save life and property. It is just an iota of the so many goodies that the company has offered although it is not too keen to make mountains out of it.

In line with the furtherance of the country’s Local Content Policy the initiative by the company of having in its employ Sierra Leonean members of staff has over the years contributed immensely towards offering job opportunities to many Sierra Leoneans from Managerial positions down to drivers and what this basically means is helping to reduce poverty as well as building the capacities of these workers to make them become more relevant to the development trajectory of the nation. These fortunate employees are today at vantage positions to take care of family responsibilities which should have been very burdensome if otherwise they were not gainfully employed.

Without shouting it from the rooftop it has been well accepted that NP-SL is well established and largely contributing to the socio-economic development of the country.