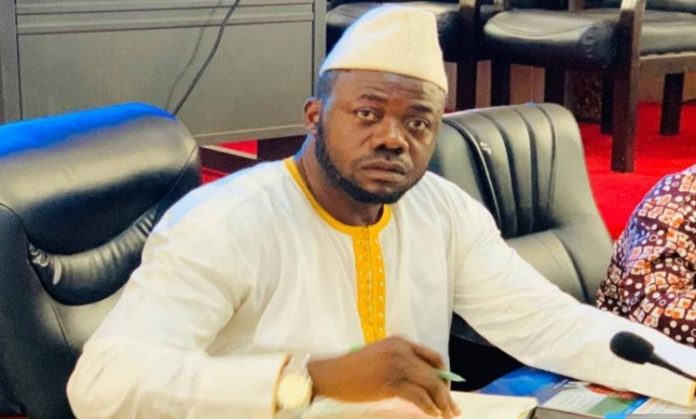 It must be noted that pursuant to Section 14 (2) (m) of the Public Procurement Act, 2016, the NPPA is mandated to prepare an annual report on the overall functioning of the public procurement system, including a profile of procurement activities to be presented to Cabinet and tabled before the well of Parliament through the Minister of Finance.

According to the Deputy Director of Corporate Affairs in the Directorate of the NPPA, Memuna Tommy, commencement of the training exercise is an important milestone in the history of the NPPA as it marks the beginning of departing from the collection of data to be factored into the Annual Public Procurement Assessment report from a manual based exercise to an electronic platform. She pointed out that as the world is going digital the NPPA would not be left behind.

Chief Executive Officer of the National Public Procurement Authority, Ibrahim Brima Swarray, stated that the Annual Public Procurement Assessment report plays an integral role in the development trajectory of the country maintaining that the analysis contained in the document could  be used by the Government of Sierra Leone and development partners to formulate policies that can better the lives of Sierra Leoneans.

He underscored the importance of the Annual Public Procurement Assessment report to the development of Sierra Leone further maintaining that having a secured digital data collection platform ensures accuracy, effectiveness, and efficiency in collecting and producing data/information.

He commended the media for gracing the event and prevailed on the NPPA staff to give the training the seriousness it deserves as they are considered as Ambassadors of the Authority.