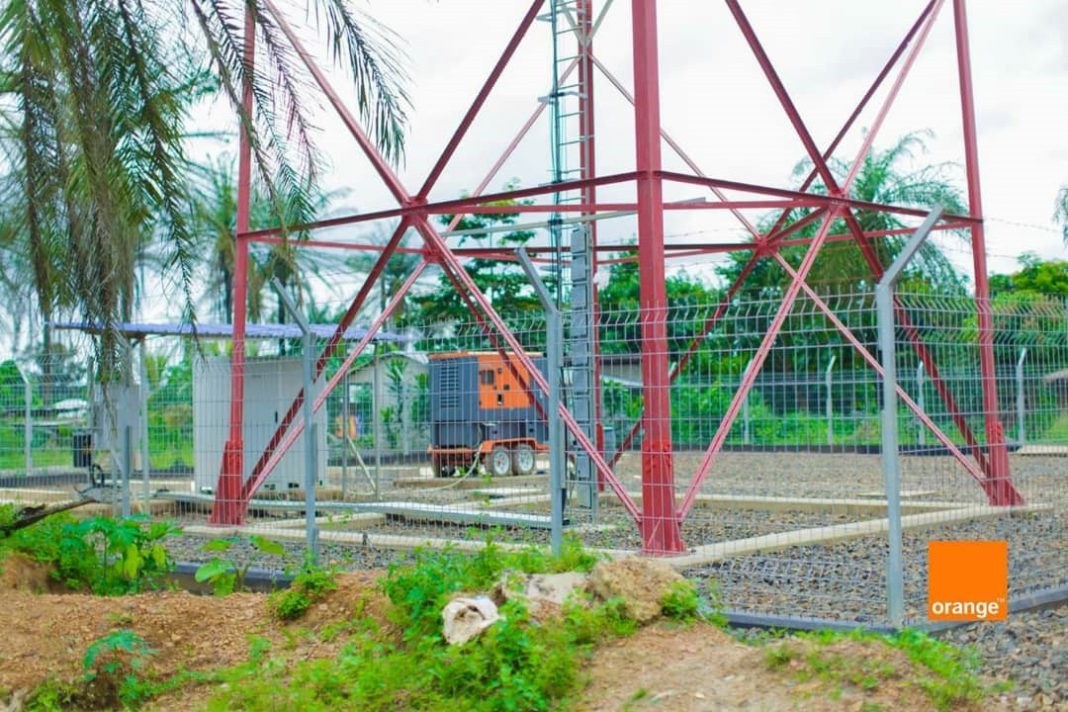 Orange Sierra Leone is poised to give his numerous subscribers the best in terms of telecommunications as the company continues to grow from strength to strength. In 2019 Orange Sierra Leone made a lot of accomplishments and is now set to do more in this New Year.

Having connected 1,170 new localities in 2019 ,the well-established telecommunications company that has gained widespread recognition for effective service delivery, Orange Sierra Leone, is now very much positioned and poised to continue giving its numerous subscribers value for money and at the same time ready to welcome new ones into her bosom.

Acquiring Airtel’s national operations in July 2016, the company has invested a lot just in a bid to enhance its operations. Since 2016, the company’s focus has been to be in touch and to connect what is essential in people’s lives with an ambitious zest to deliver an unmatched customers’ experience.

In order to improve on its quality of service, Orange invested a total of One hundred and fourteen Million four hundred thousand Dollar($ 114.4)  in excess to modernize their passive infrastructure by replacing 105 generators, 282 DC power systems, modernized its active RAN equipment, launched its world class data centre and changed their core equipment’s which include CS (MSC) core node which handles voice traffic and PS core nodes which handle data traffic to the internet.

In order to achieve all these inevitably the company encountered several challanges such as site accessibility, heavy rains, core node migration impact on voice and data services, localized service availability during equipment replacement caused by shipment delays and grid availability.

However, amidst all of these challanges Orange SL pursued a strong industrial project in the country geared towards covering most of the country with telecoms services that will improve rural connectivity and also their quality of service.

Currently, the company is proud to have completed 55 sites committed in 2019 which means connecting more than 1,170 new localities, with thousands of Sierra Leoneans now accessing data, voice and financial services for the first time.

The company owns 391 sites across the country and can boast of the widest network coverage in Sierra Leone covering about 74% of the country’s population. Indeed, monumental strides were made through the inception of its Digital Revolution programme in February 2019 and the launch of its 4G service one month later.

Orange Sierra Leone Chief Executive Officer Aminata Kane Ndiaye has this to say: “We’re pursuing a strong industrial project in Sierra Leone that is geared towards covering most of the country with telecom services, services that will improve rural connectivity and also our quality of service.”

Meeting marked milestone after landmark progression, the company has already drastically transformed the national landscape and socioeconomic status quo and is poised to continue leading the change in enabling new-era connectivity.

“What we’re offering is truly high-speed broadband mobile internet – an unmatched, life-changing experience that puts digital communication completely within the control of the consumer, affecting and adding value to every facet of their lives,” Ndiaye added.

Research from GSMA has shown that mobiles aren’t just considered to be communication devices. They are equally the primary channel for many people in getting online and accessing vital tools such as digital education, digital healthcare and mobile banking.

Against such a backdrop, Orange SL is empowering digital transformation across a multitude of verticals to bring sustainable benefits to all Sierra Leoneans with the company’s core emphasis centred around connecting rural areas.

“Currently, approximately 50 percent of Sierra Leoneans do not use mobile phones, while the main countries of ECOWAS (Economic Community of West African States) are close to 100 percent,” the CEO pointed out furthering, “We’re proud that our strategic drivers are changing this, already having connected to well over 900 new localities with thousands of Sierra Leoneans now able to access data, voice and financial services for the first time.”

The company’s influence goes far. Orange Money services, for example, have been a key driver of financial inclusion, providing people with the platform to access banking solutions, from money transfers and salary payments to bills and merchants’ payments.

“There was an enormous appetite for mobile money services. The ability to transfer funds, pay bills, save, borrow and so on has been inclusively transforming the lives of all individuals and businesses, be it women, farmers or those living in remote areas. Being the first to bring mobile money to Sierra Leone has given people the ability to access funds anywhere, anytime, saving time, improving security and providing a means for saving and managing money more effectively,” she explained.

In addition to Orange Sierra Leone strides to bolster socio-economic transformation rolling out its Corporate Social Responsibility (CRS) have been very impressive.

The company is on record for being the only operator in Sierra Leone to contribute to the Government’s Free Quality Education Agenda and so far has supported the provision of hygiene packs for girls, established a Super Coder Academy, inter-secondary school competition, the open classroom and solar kits for school children.

In total, the aforementioned is set to cost of $1.5 million in total over a period of five years, with a further $12 million earmarked for bolstering high quality connectivity through the expansion of 3G and 4G capabilities across the country.

“We are committed to doing business in an ethical manner and contribute heavily to the development of our countries of presence,” Ndiaye intimated adding, “We have tried to understand the needs and values of Sierra Leoneans and how we can connect them with the Orange brand. Our aim is to give people what is really essential in their lives and relevant to their locality with international standards, providing them with an unmatched experience and the platform to grow.”

Orange SL in total spent some Le2 billion ($238,000) on CSR during 2017 and 2018. The Chief Executive Officer has expressed confidence that the progress they have made so far has laid the strong foundation for future expansion.

Whether it’s the education, energy or agricultural sectors, the CEO outlined the company’s goals of introducing and implementing new technologies for businesses of all kinds across Sierra Leone.

Ndiaye concludes by citing her optimism for the future: “We’ll be turning our attentions to investing $24 million this year in our network in support of the Government’s efforts to increase ICT, and provide leading 4G services.

“In turn, we’re hopeful that the Government will continue to help us. We are grateful for the recent review on mobile termination rates (MTR), resulting in the removal of the $0.02 tax on local interconnect call and the coming reduction of the MTR to $0.025.

“We are also hopeful that the removal of $0.01 tax on international outgoing calls and the removal of price cap on international voice and SMS tariffs will be given consideration. I’m optimistic that feedback from stakeholders in the telecoms industry will be given consideration during the final review of the draft National Communications Act due to be enacted in 2019.

“The aforementioned will be accompanied by our launch of new mobile financial services such as micro loans, efforts to become a digital transformation partner of choice, and continued CSR programmes – it’s undeniably exciting times for our company, this country and its people.”

“Improving security and providing a means for saving and managing money more effectively,” she explained. 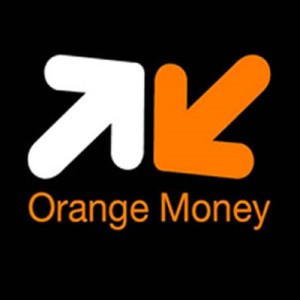 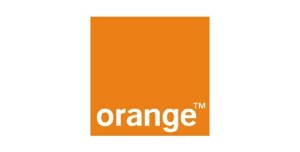