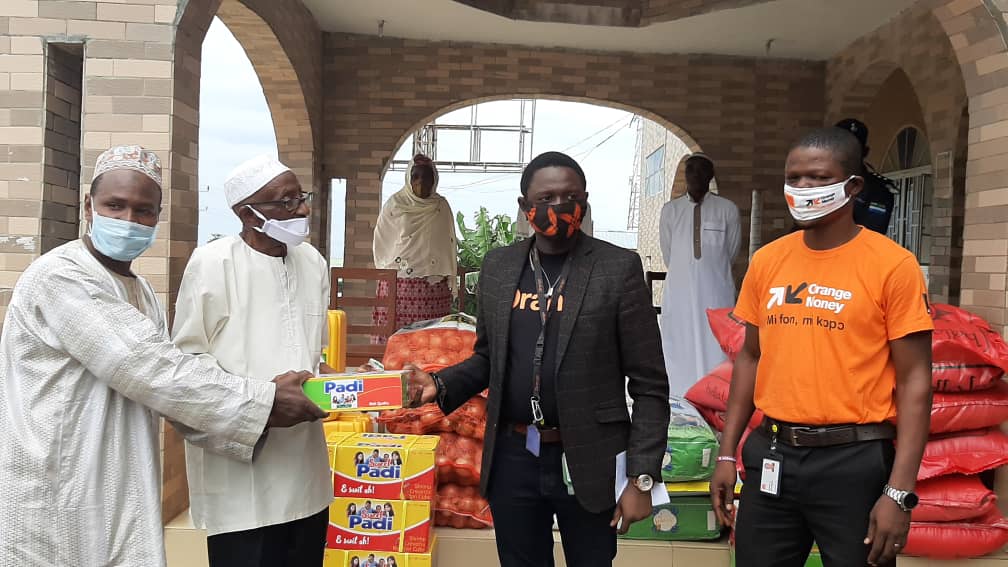 As part of the company’s yearly Ramadan IFtar donation, Orange-SL, one of the country’s leading telecommunication service providers, on Monday 18th May, 2020, donated food items which included bags of rice, gallons of oil, bags of sugar, onions, milk, tomato etc., worth millions of Leones to the Masjid Ilmo Zikri at Hill Station and Houda Ashobi Corner Masjid at Black Hall Road in Freetown respectively.

In his address, Corporate Social Responsibility Manager, Orange-SL, Desmond Spaine disclosed that Orange-SL as an institution, feels privileged to fulfill one of the essential pillars in the Muslim faith, which is giving to the needy, adding that Ramadan Iftar is a culture of Orange-SL and that it has created a lot of impact in the lives of Sierra Leonean Muslims during the month of Ramadan.

He said that Ramadan is a time of sharing, charity, love and harmony and a time to pray for Allah’s intervention into all crisis like the one the country is going through, adding that the donation is part of Orange-SL’s corporate social responsibility. He noted that the choice of that mosque is its proximity to their office and the fact that most of the staff go there for prayers, especially the Friday congregational prayers.

He encouraged all to adhere to the preventive measures instituted by the Government of Sierra Leone through the ministry of health and sanitation like hand washing, social distancing and the use of face mask, in order to curtail the spread of the coronavirus in the country.

He further disclosed that the company’s donations will not stop at the Ilmo Zikri & Houda Ashobi Corner Masjid, but will be extended to different communities and patron mosques across the country.

Regional Business Manager, Western Area, Achmed Mansaray, noted that the Ramadan Iftar donation is a clear display that Orange-SL cares for its customers and the nation as whole.

He said they are very humbled to present the food items to them and encouraged Sierra Leoneans to continue to use Orange SL, adding that they are committed to work with the Government of Sierra Leone and health practitioners to combat covid-19 in the country and is hopeful that everything will return to normalcy and businesses will begin to flourish.

Receiving the items on behalf of the Jamaat, Chief Imam, Masjid Ilmo Zikri, Chernor Mohamed Jalloh, expressed appreciation to Orange SL for the kind donation, describing it as important and timely, considering the current trying times in the country. He further stated that this is not the first Ramadan Iftar that the mobile operator has donated to the mosque.

Imam Jalloh also warned all those present to protect their lives by adhering to COVID-19 precautionary measures, noting that the act of protection is a command from Allah.

In another development Orange-SL also extended the Ramadan Iftar donation to Kono and Karene Districts, where they donated consignments of assorted food items to Masjid Iman in Koaquima Community, Koidu, Kono and two Central mosques in Kamakwie, Karene District, as part of the Company’s yearly Ramadan gesture to various communities and patron mosques across the country. On Tuesday 19th May 2020, it donated to the Masjid Abdullah, commonly called Blue mosque at Waterloo and the Shabro mosque at Goderich 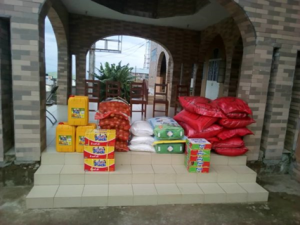 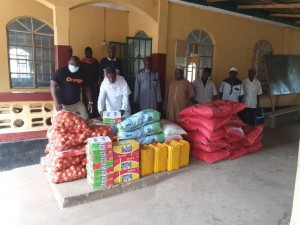 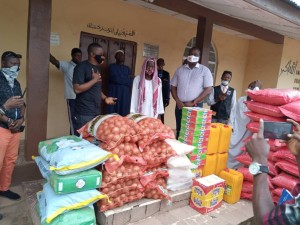 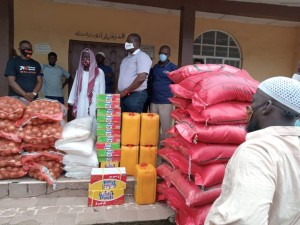 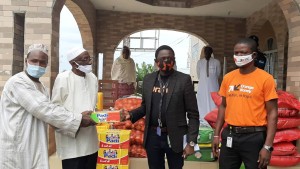 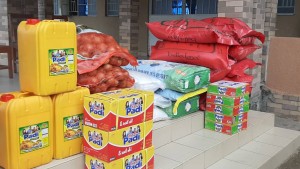 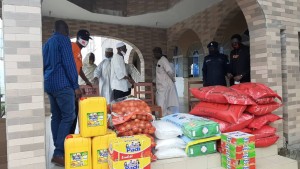 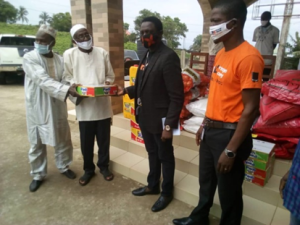 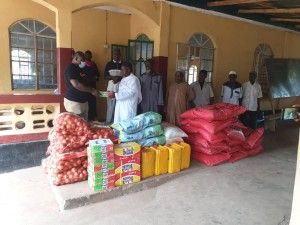 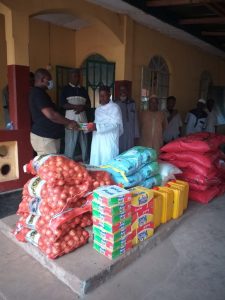