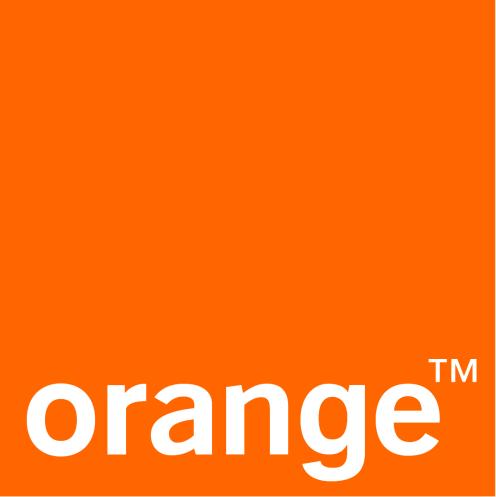 Ramadan being a period of fasting, generosity, reflection and sacrifice and ahead of the Lailatul Qadr (the Night of Power in Ramadan), One of Sierra Leone’s leading telecommunication company, Orange Sierra Leone, is poised to undertake nationwide distribution of assorted food items worth over Two Hundred and Seventy-one Million Leones to Communities and Patron mosques across the country. The assorted food items, which includes bags of Rice, Gallons of oil, Bags of Sugar, Onions, Milk, Tomato etc.. is scheduled to start his week with an official launching to be held in Freetown.

During the donation, all community mosques that have been identified for the donation, will receive twenty bags of rice (50Kg), ten bags of onions, five bags of milk, five bags of sugar, ten cartons of tin tomatoes, five gallons of cooking oil and three cartons of Maggie; Whilst the Patron Mosques will receive ten bags of rice (50Kg), three gallon of cooking oil, three bags of sugar, three bags of milk, four bags of onions, five cartoon of tin tomatoes and three cartons of Maggie.

According to the Public Relations Department of Orange-SL Mabel Mason, Orange as a company has gone through transformation due to the cooperation of subscribers, and the Holy Month of Ramadan, being a month of giving and receiving, the company saw the need as a tradition and culture to give back to Sierra Leoneans, even at a time when the country is being hit with the coronavirus that has hindered all sectors in society, adding that fasting is one of the Pillars of Islam and it is obligatory to every Muslim, but most of them find it hard to fulfil that sacred obligation due to the economic situation. Therefore, they thought it wise to share those assorted food items that are needed during the month of fasting to the less privileged.

She stated that the distribution will start on Monday 18th May, 2020 to 24th May, 2020 and during this process they will target Freetown CBD, Freetown Lungi, Southern Providence, Eastern Province and the Northern Providence, adding that they have identified both the community and patron mosques in the districts that will benefit from the donation.

She noted that this gesture by the company is a clear manifestation that Orange-SL cares for the nation and its citizens and that they are determined to stand by the side of the people of this country during good and bad times.

She said that Orange-SL is a law abiding company and will ensure that during the donation process they will adhere to all protective measures instituted by the Government of Sierra Leone through the Ministry of Health and Sanitation in order to curtail the spread of the coronavirus in the country.

“Whether you are a subscriber of Orange or not, we have the onus to reach the last village or town in Sierra Leone to share this blessing as we believe in equality”. She said. 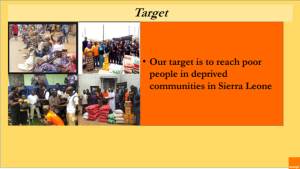 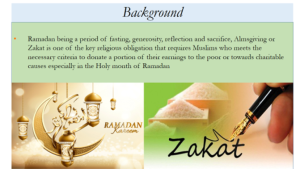 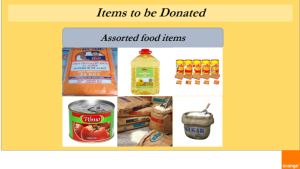