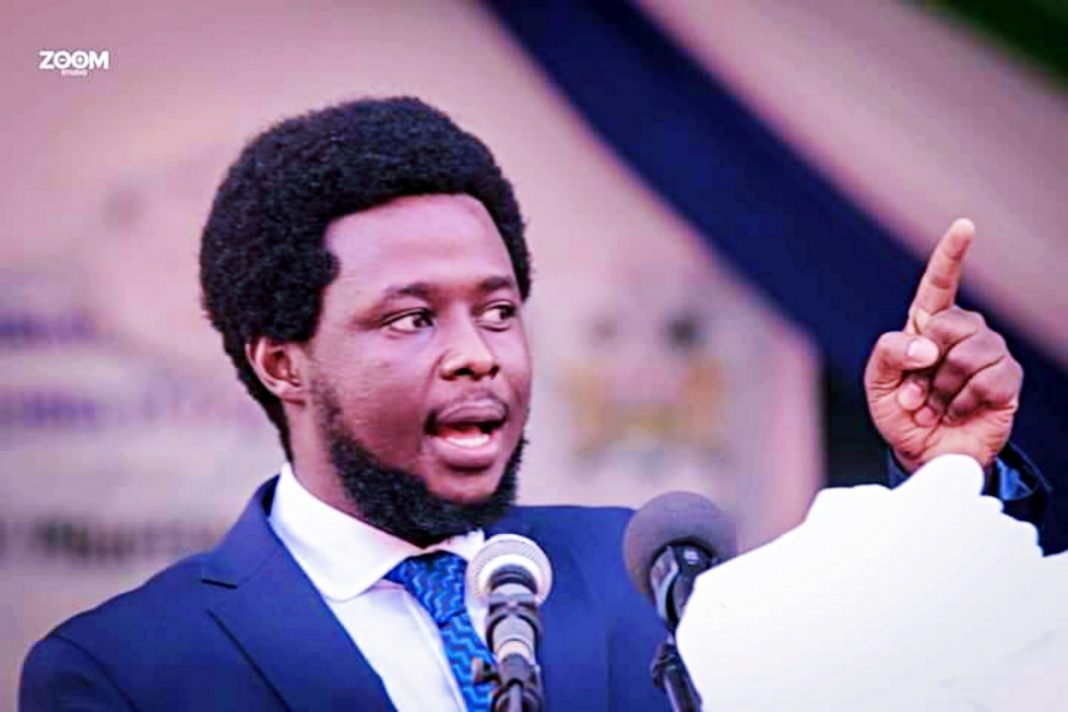 During the “Wake Up Salone” breakfast program aired on by the Africa Young Voices (AYV) Television as well as the Sierra Leone Broadcasting Corporation (SLBC) “Morning Coffee” program both aired on the same day, Wednesday 2nd September 2020, the Director of Public Education and Outreach of the Anti-Corruption Commission (ACC) , Patrick Sandi, publicly tendered apologies to the National Petroleum-Sierra Leone  Limited (NP-SL Ltd) for allegations against the latter which in actual fact turned out to be completely false.

His apologies came in the wake of the Anti-Corruption Commission’s statement in what they referred to as, “Updates On Actions With Audit Reports (No.1)” released on the 31st August 2020, in which it was categorically stated that the Electricity Distribution and Supply Authority (EDSA) overpaid the National Petroleum –Sierra Leone Limited the sum of Four Billion, One Hundred and Two Million Leones (Le4, 102,000,000.00).

Whilst tendering his apology he made it quite known that it was a mistake on their part, that is the ACC, as the real amount in question is Four Million One Hundred and Two Thousand Leones.

It was further mentioned by the ACC that the said amount that was purported to have been overpaid was as a result of the assertion that quantity of fuel supplied was less than what was paid for. It was also alleged that the Finance Department of NP (SL) Limited failed to take the necessary action in order to make the necessary correction.

Quite keen to get to the bottom of this story, this medium, The Calabash, had an exclusive interview with the Chief Executive Officer of NP-SL Ltd, Kobi Walker, in order to shed light on the aforementioned allegations by the ACC.

He started off by intimating this medium that the all the allegations are completely baseless, unsubstantiated with no iota of truth in them. Kobi Walker maintained that there was no instance during which EDSA overpaid NP-SL Ltd the aforementioned amount of money.

“We are in fact challenging the assertion made by Patrick Sandi that the real amount in question that he said NP-SL owes is Four Million One Hundred and Two Thousand Leones but as far as we are concerned that is not the case. We will welcome the presentation of supporting documents to substantiate that claim,” he emphatically stated.

CEO Kobi Walker furthered that NP’s Finance Department has never engaged or exchanged correspondence with the Anti-Corruption Commission. “Indeed it came as a big surprise to Management to understand from the Media Release by the ACC dated 31st August 2020 claiming that our Finance Department never exchanged correspondence with EDSA when in actual fact there was no reason for doing so,” he underscored.

He additionally informed that by copy of a letter to the Minister of Finance dated 6th December 2019 and authored by the Director, Intelligence and Investigation Department of the Anti-Corruption Commission it was noted that NP (SL) Ltd short supplied EDSA 586 litres of petroleum product amounting to Four Million One Hundred and Two Thousand Leones (Le 4,102,000.00).

Kobi Walker also stated that product deliveries are made by third party transporters contracted by NP (SL) Limited furthering that they do not have in their records such a transaction and therefore cannot explain what constitutes the said deficit.

“We have been supportive to Government by regularly and timely paying our taxes. We have supported national causes and even recently donated a whopping sum of One Billion Leones to assist combat the spread of the coronavirus and a host of other things that impact positively on the socio-economic development of the nation. We are poise to do more,” he revealed.

He concluded by stating that NP (SL) Limited is a reputable corporate entity that conducts its business with the highest standards of integrity and moral rectitude.

“The Media Release put out by the Anti-Corruption Commission constitutes a grave reputational risk to our hard-earned image and this can be quite damaging,” he lamented.