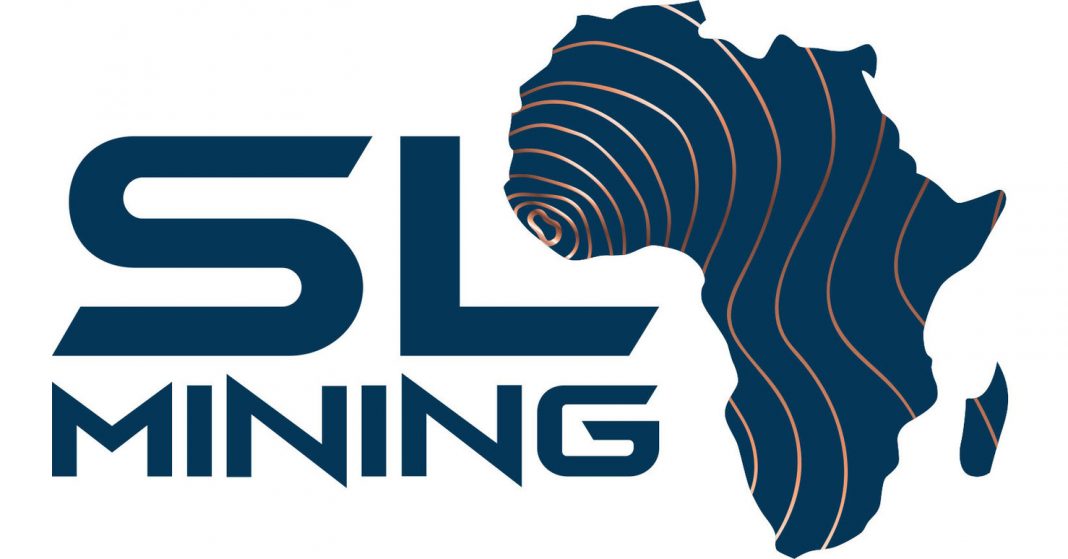 Police in Sierra Leone have arrested five expatriate staff of a subsidiary of commodities trader Gerald Group on suspicion of inciting unrest, the company and local authorities said on Sunday.

The staff members of SL Mining, who hail from the United Kingdom, South Africa, India and the United States, have not been formally charged.

The officer who ordered the arrests, Deputy Superintendent Theophilous Koroma, said they were suspected of inciting a riot in the town of Lunsar on April 30, in which two people died. Police said the cause of the riot was not clear, but local media reports said they were sparked by the arrest of a local youth leader.

SL Mining said it had already conducted an internal investigation into the riot, which occurred near the Marampa mines, and found that its staffs were not involved “in any way”. “We are naturally very concerned for the health and safety of our employees who continue to be detained by the police at a time when the country is in a state of emergency due to Covid-19. We strongly object to their arrest and continued detention,” it said.

The arrest came amid a dispute between SL Mining and the Sierra Leonean government over royalty payments at the Marampa iron ore mine that resulted in the government cancelling the company’s mining licence last year.

The International Chamber of Commerce’s emergency arbitration tribunal ruled last year that the export ban should be lifted, but Sierra Leonean authorities refused to do so.

The company estimates that Marampa holds about 1 billion tonnes of iron ore with a potential lifespan of 30 years.