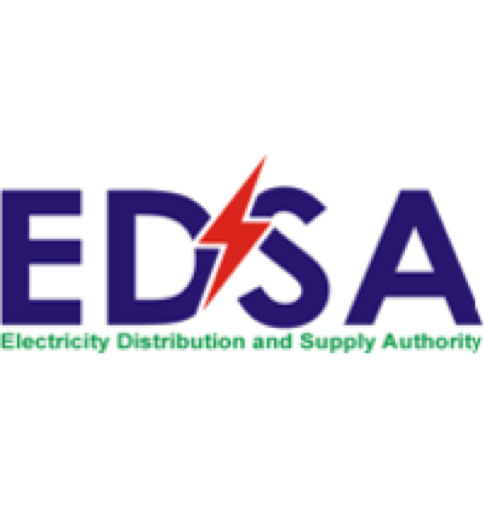 Despite the challenges, the importance of building on the country’s power sector in order to fast track private sector development to foster overall socioeconomic development cannot be overstated.

Without heat, light and power you cannot build or run the factories and cities that provide goods, jobs and homes, nor enjoy the amenities that make life more comfortable and enjoyable.

As such, energy is the ‘oxygen’ of the economy and the life-blood of growth, particularly in the mass industrialization phase to raise per capita GDP to US$ 5,000 and above – the road to middle income status that the country seeks.

In which direction, by the time the former APC government left power in April 2018, Freetonians were generally satisfied that the electricity problem had been largely addressed. Though there were blackouts, they were not as frequent and annoying as they are now, one and half years into “Paopa, Salone for Betteh” rule.

There are no excuses, the people say, on the basis that Paopa promised to solve all the thorny development problems inherited from the former Government including provision of constant affordable electricity for homes and businesses.

Not only Sierra Leone, because of outdated machines and obsolete power transmission distribution system that waste energy like a basket wastes water, coupled with the high cost of fuel, lubricants and spare parts for the available low capacity generation plants, sub-Saharan Africa is in desperate need of power generation.

Less than 80% of the population has access to on grid electricity. Solving that problem is a huge financial and logistic challenge for the Government and the Ministry of Energy without the intervention of the World Bank and other infrastructural development partners.

Even where it is available, many areas that can boast of electricity access and grid connectivity still face shortages and rolling blackouts due to lack of capacity, hampering growth and economic development.

The issues surrounding the country’s electricity shortages are multifaceted and include decades of neglect in building up country-wide infrastructure, a lack of international investment, poor regulatory frameworks and the difficulty surrounding bankability of power projects.

Ironically, whilst Africa generally grapples with the issue of generating enough electricity to meet growing urban demands, China’s access rate is 100 percent, India’s access rate reached 82 percent in 2016 and Brazil has an access rate of 97 percent.

One country that has dealt impressively with its electricity generation deficit is Kenya. As recently as 2012, Kenya’s power scenario was comparable to its neighbors, with an electricity access rate of just 25 percent.

In the years since, however, Kenya has turned its power sector upside down and inside out — transforming its electricity framework in terms of regulatory policy and investment and strategically building up both generation capacity and transmission infrastructure.

Today, Kenya’s electricity access rate stands at 73 percent and the country is on track to meet its goal of 95 percent access by 2020 — making it one of the world’s greatest power success stories. In comparison, it took the United States more than a decade to accomplish the same task.

And despite having similar access to resources — including renewable sources like hydro, geothermal and wind, as well as non-renewable fuel sources like gas — neighboring Tanzania lags well behind with an access rate of just 32 percent.

Though not specific to the energy sector, many African countries have (at best) inefficient regulatory regimes and (at worst) corrupt bureaucracies. In the energy sector specifically — which is investment-heavy and complex with issues like tariffs, subsidies, supply/demand calculations, fuel supplies and questions of access complicating the sector — many regulatory regimes in Africa are simply insufficient.

The African Development Bank, in its 2018 report on the energy regulations in Africa, said “much work remains in strengthening regulatory independence vis-a-vis the regulated industry and the executive branch of Government, as well as capacity for regulators to be able to effectively regulate the electricity sector and ensure its long-term health and sustainability.” Notably, many African countries lack an independent regulator for pricing, which the private sector views as instrumental for making investment decisions.

An even more complex issue to tackle and part of the overall issue of indebtedness is actual bankability of individual projects due to servicing a poor population. Quite simply, many Africans cannot afford to pay full-price for electricity, which means the price of electricity is often heavily subsidized.