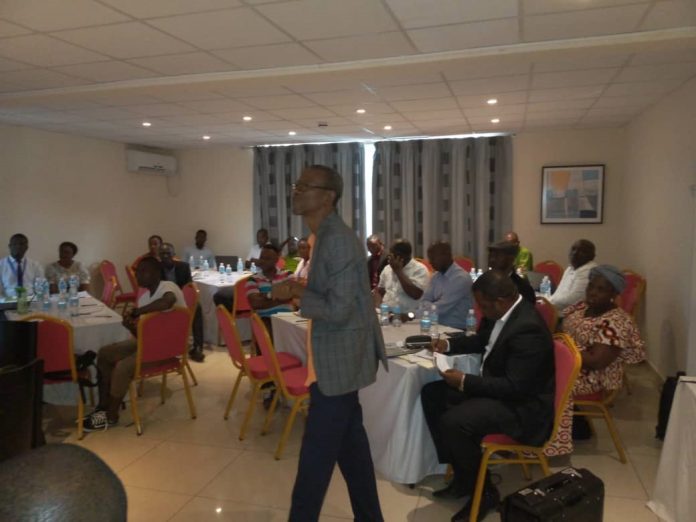 It was lately revealed that preparatory work for the first major public perception survey since the inception of the New Direction administration in April 2018 is underway, thanks to a DFID-funded project implemented  by the Centre for Accountability and Rule of Law (CARL), Christian Aid, Restless Development and Budget Advocacy Network (the consortium).

Participants at the session, held at the Brookfields Hotel in Freetown, reviewed a draft questionnaire/tool prepared by the research team, led by Mohamed Gibril Sesay.

The survey will target key public and private sector institutions as well as ordinary citizens to capture public perceptions and understanding about corruption and its implications for national development.

Restless Development, a consortium partner, will hire enumerators and field them across the country to collect data from a large sample size, using the 2017 NEC voter register. The data collection exercise is expected to commence in September, 2019.