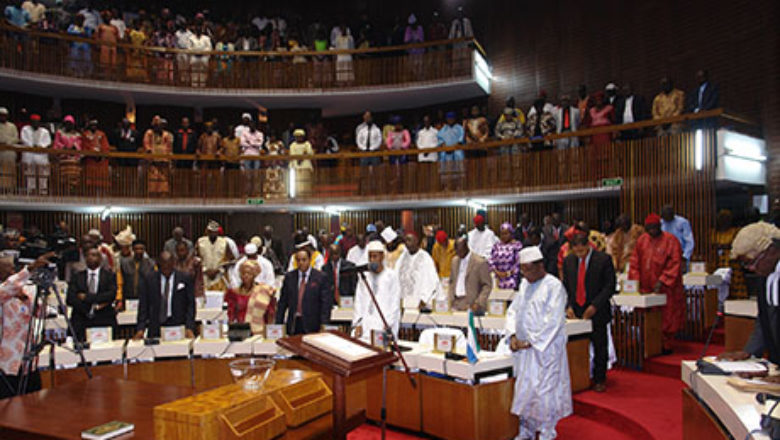 For the first time a divided House of Parliament spoke in unison to amend and pass a bill that has not suffered any set back while deliberating it in Parliament.  The response came due to the crusade against graft which was being boosted on Thursday 31st October 2019 when the amended Anti-Corruption Act was passed into law.

Among other things, the amended documents have streamlined the category of public officials covered under the asset declaration law. Until now, every government official – both civil and public servants were required to declare their assets.

This has made the Commission’s work in the past very difficult thus requiring extra powers to target specific officials in the civil service from Grade Nine and above.

The amended law also seeks to increase penalties for offences under the Act and related matters, and strengthens protection of witnesses who assist the Commission. Alternatives are also made in the new law foe the Commission to use phrases that indicate that the accused ‘offered’, ‘solicited’, ‘obtained’ or ‘received’ corruption advantage to prosecute offenders, in addition to ‘gave’ and accepted’ an advantage.

The happy anti-graft boss Francis Ben Kaifala, who championed the amendment, hailed the development on social media as an achievement. In a tweet following news of the parliamentary decision, he noted that the law will make corruption expensive. “The People’s Anti-Corruption Amendment Bill 2019 … fully empowers the ACC to make corruption very expensive and more efficiently confront corruption at all levels; including preventing the signing of contracts that are NOT in the national interest!” he tweeted.

The passing of the law comes after a long process that was characterized by partisan political exchanges between the governing Sierra Leone People’s Party and the main opposition All People’s Congress in the House. APC legal experts and some lawmakers were apprehensive about some aspects of the amendment proposed by the current ACC head.

After Thursday’s amendment by the House of Parliament it is expected that the new law will come into effect immediately.  The Bill, which was first tabled in Parliament some seven months ago, was passed after going through the legislative stages and committees in Parliament, including a vote by Members of Parliament specifically on the “contracts clause”; and thereafter the entire bill, following a vibrant bi-partisan debate.

The Bill now awaits assent by the President of the Republic of Sierra Leone, His Excellency, Brig. (Rtd.) Julius Maada Bio to become Law.

It would be recalled that the first Anti-graft law was passed under the SLPP-government led by President Ahmad Tejan Kabbah in 2000, towards the end of the civil war. Kabbah’s successor, Ernest Bai Koroma, amended it in 2008.