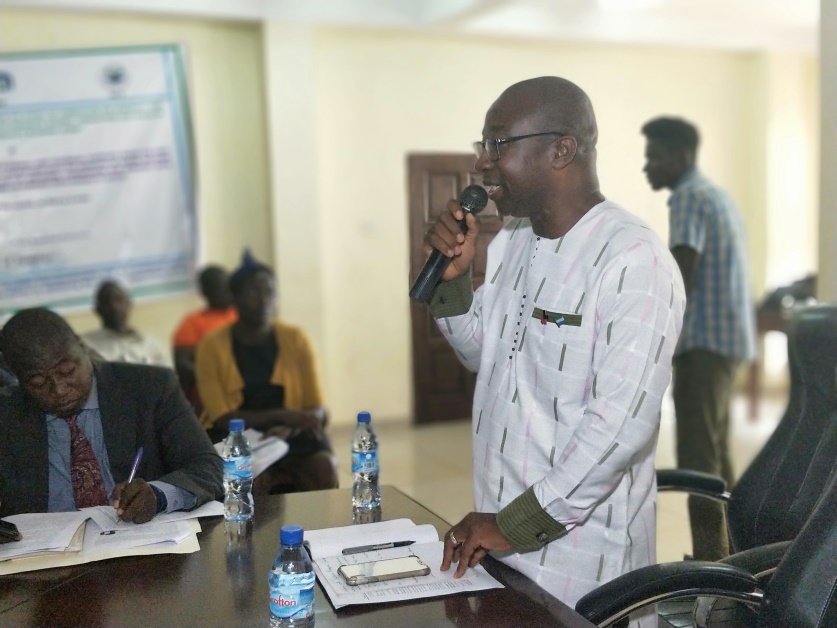 “The Effect of Corruption on Disability in Sierra Leone” was adopted as a theme of discussion and participants appreciated the topic as it was familiar with their understanding of the subject matter.

He added that the DRIM and other PDOs strongly thrive on the fervent conviction of equal rights for all and disables including those that are psychologically affected in order to enable them galvanize resources that address their needs.

According to Dr. Vandy Konneh, corruption permeates the political, economic and social spheres of communities and countries, and this is affecting the stability and security of persons with disability that are being threatened their development and prosperity.

Emphasis was specifically made to corruption which hinders efforts of disables to achieve the Sustainable Development Goals (SDGs). It was also noted that this undermines democracy and the rule of law, leads to human rights violations, erodes quality of life and allows organized crime, terrorism etc.

Evidence abound that corruption hurts the disables more than any other category of people, and further stated that the ACC in collaboration with DRIM will acts as a catalyst for change for disable people to raise voices and win arguments to implement the United Nations Convention on the Rights of Persons with Disability, the Sierra Leone Disability Act 2011, and ACC Act 2008, all in a bid to providing practical assistance and building the technical capacity needed to develop effective Anti-Corruption policies and institutions.

Participants were assured that DRIM will follow up with the expected recommendations coming from the seminar and there was appeal for supporting to cascade the mission of the organisation to reach the remotest places in Sierra Leone where disables are in order to educate them about their rights against corruption, poverty and discrimination.

Deputy Minister of Social Welfare Gender and Children Affairs Mohamed Haji Kella applauded the Anti-Corruption Commission for the tremendous efforts in the fight against corruption and their support towards the Disability Rights Movement. He added that they liked the seminar because of its focus on two major issues: Corruption and Disability.

“Disable people are more than ten times victims of corruption compared to the able persons”, disclosed the deputy minister. In that regard, Mr. Kella called on everybody to support in eradicating corruption in Sierra Leone.

The minister also urged the people to stop the discrimination against disable people, and reminded about the President’s maiden address to parliament when he made it very clear that he was voted to rule all Sierra Leoneans including the disable, under his New Direction.

It would be recalled that in the health centers disable people cannot access free health care due to corruption and this was highlighted to get the attention of the participants that they were being deprived contrary to the laws which guarantee them free health care.

In conclusion, Sierra Leoneans were being called upon to enhance the welfare of persons with disability in the society. 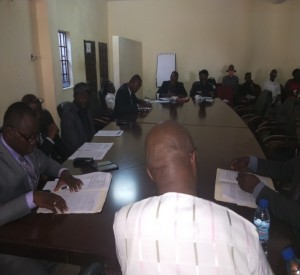