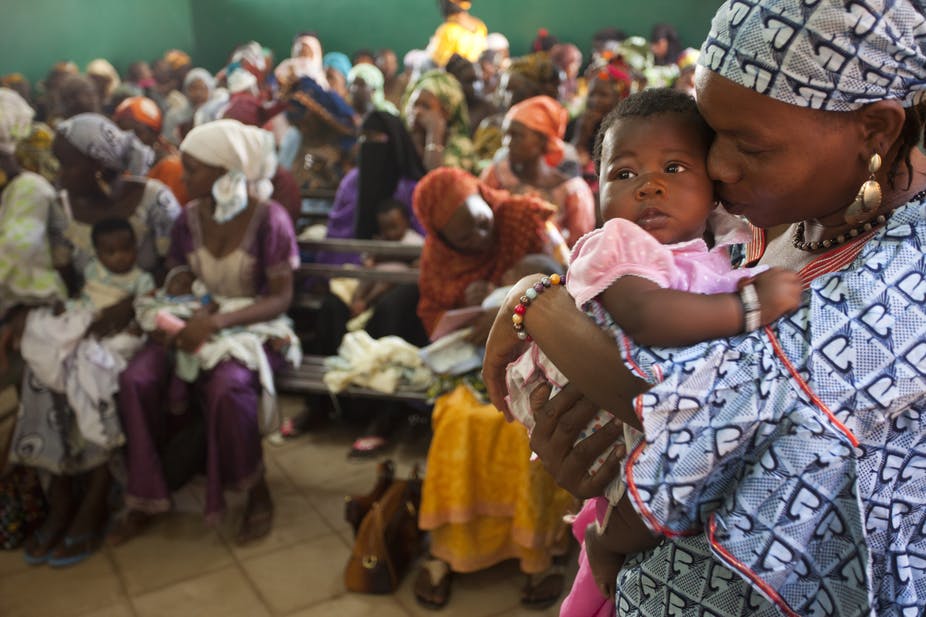 The Alma Ata Declaration, 1978 made emphasis on primary health care strategy and policies of partial exemption or targeted free health care provision, and the stated ambitions of universal coverage, the health policies implemented in the countries of Sub-Saharan Africa have, in many case, achieved significant results, although they fall far short of the finished MDGs and the new SDGs on health.

Following the failure of total free health care provision, introduced in the early days of independence, and the partial failure of user-fee contributions – which did not succeed in making health care accessible to the poorest, despite the principle of exemption for the very poor, which was made possible by the financial contribution scheme – the question of partial or total exemption is back on the agenda.

In addition to prevention policies, some of which require inter-sector cooperation, the crucial objective for health policies is to enable those in need to access health facilities in order to receive essential high-quality care. Reducing the prevalence of diarrheal diseases, for example, depends on providing universal access to a source of drinking water or improved sanitary installations – the role of the hydraulic and sanitation sectors.

As such, despite significant improvements over the last two decades, the health of the population of Sub-Saharan Africa remains well below the global average, or even that of low-income Asian countries.

One of the main reasons – along with under-funding – for this health deficit lies in its dysfunctional and under-performing health systems. A review of the literature shows that because of poverty, utilization of health services remains low. And while the financial barrier is certainly a factor, they are also strongly correlated with the poor quality of healthcare.

When it comes to public health spending, the poorest patients tend to see comparatively little of the benefit. Several studies have shown that better health outcomes could be achieved by focusing on the significant room that remains for efficiency gains.

The chronic underutilization of many health facilities, especially in rural areas – often while other structures are overloaded and despite a generally poor population health – is a serious concern for public authorities. For instance, 40% of deaths among under-fives occur before one month of age (neonatal mortality) whereas they might be avoided by attentive monitoring of mother and child (WHO, 2012).

The main causes of postnatal mortality, meanwhile, are diarrheal diseases, respiratory infections, malaria and malnutrition. The treatments are understood, effective, and in theory easy to implement and not necessarily costly (WHO, 2012) but because of several factors not generally available and affordable by the poor.

In practice, despite efforts over the last ten years or more to improve coverage of the target population, the monitoring indicators for the recommended treatments show that coverage is still far from universal. For example, the proportion of under-fives sleeping under insecticide-treated nets is extremely low (17%) and fewer than 50% of children with fever have received any kind of anti-malarial treatment (WHO, 2011). Likewise, the proportion of assisted childbirths and the proportion of women receiving at least four prenatal visits both remain below 50% (WHO, 2010).

Thus, extending critical but very essential health services into poor deprived under-served communities’ lies at the heart of successful health interventions aimed at reducing illnesses and deaths from preventable, easily treatable diseases that daily take the lives of the poor.