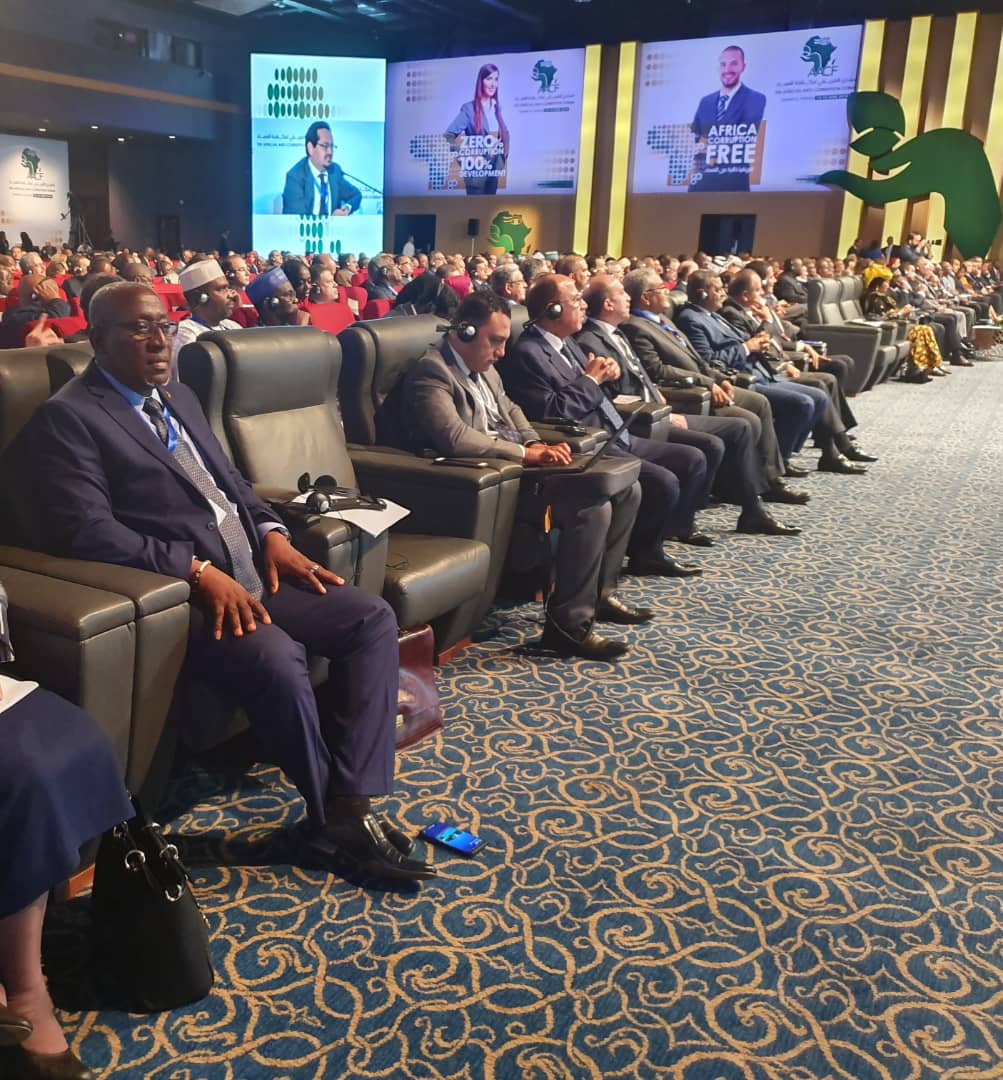 The Independent Police Complaint Board (IPCB), has on Tuesday, 11th June, 2019, started a four-day training for 30 investigators.

Participants for the training in basic investigation, which ends today Friday, 14th June, 2019, are drawn from the Sierra Leone Police (SLP), Sierra Leone Correctional Service, Office of the Ombudsman, Human Rights Commission of Sierra Leone (HRCSL), among others.

The funding for the above training came from the United Nations Development Programme (UNDP).

Earlier this year, IPCB held community engagements in all regions of Sierra Leone for 560 participants on the guidelines on the conditions of arrests, police custody and pre-trial detention in Africa-dubbed the Luanda Guidelines.

Currently, IPCB’s regulations are under review.

After which, the regulations would be sent to the Ministry of Internal Affairs, which will be subsequently laid in cabinet and parliament.