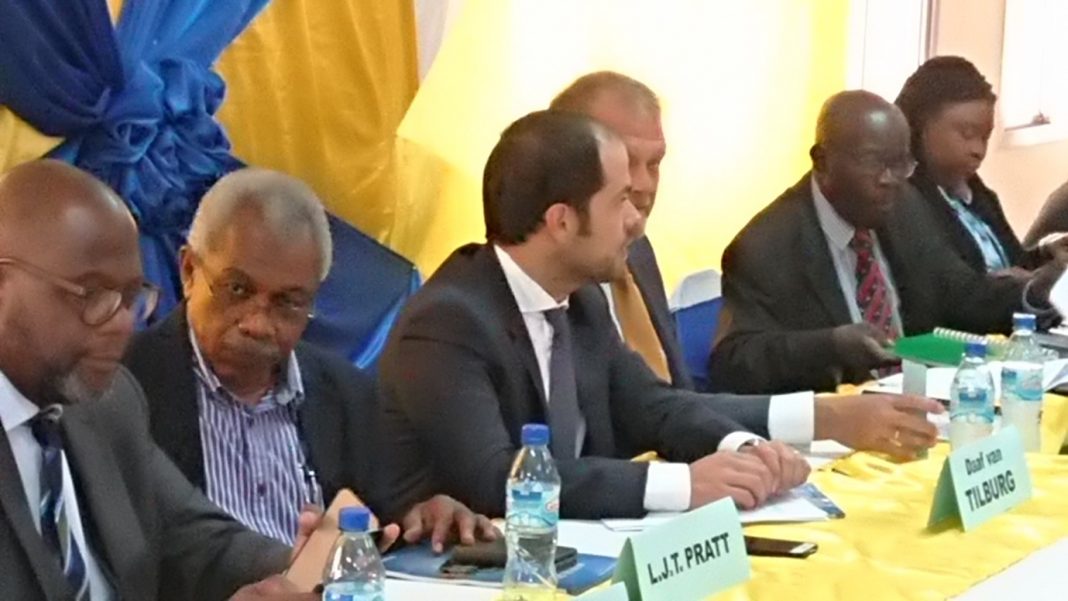 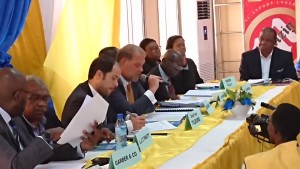 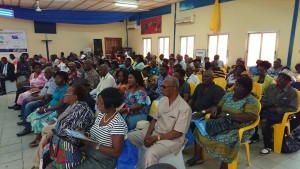 The country’s leading brewer of alcoholic and non-alcoholic beverages, Sierra Leone Brewery Limited (SLBL) held its 56th Annual General Meeting (AGM) on Thursday 13th June 2019 at the Staff Canteen Hall of the entity, after prior notice was put out by the institution’s Company Secretary, Albert Ojo Ulric Collier.

Collier informed members of the date of the meeting, the venue and time, highlighting that the purpose is to receive the Report of the Directors, the Balance Sheet as at 31st December 2018 together with the Profit and Loss Account for the year ended on that date and the report of the Auditors. He also pointed out that it is geared towards re-appointing a Director since the last AGM Meeting, to re-elect Directors retiring by motion, to fix remuneration of the Directors and to re-open the Auditors and authorize the Directors to fix their remuneration.

“A member of the company entitled to vote at the meeting is entitled to appoint a proxy to attend and to vote in his stead,” he further said.

Chairman of the AGM, Jan-Kees Nieman, welcomed all to the 56th AGM noting that as it is the custom he will be presenting to members the Annual Report and Financial Statements of the company for the year ending 31st December, 2019.

Jan-Kees maintained that it is important to throw light on few socio-economic issues that impacted on SLBL in 2018 as well as to give a report on the operations and performance of the company in the year under review.

“The business environment was very challenging in terms of currency depreciation, inflation and high cost of doing business. Both the depreciation of the Leone and inflation affected main input costs of our company,” the Chairman further said.

He underscored that taxes on imported alcoholic beverages were significantly lowered in 2018 which negatively impacted the competitiveness of their locally produced products, their performance and business case for their large investments.

According to him the revenue growth was as a result of, among others, strong marketing campaigns, the introduction of the canned portfolio and Trenk, strong sales execution and investment in outlets and the Hawker channel.

“The operating result improved significantly from a loss of Le2.6 billion in 2017 to a profit of Le208m in 2018,”the Chairman revealed.

“It is worth noting that the 2017 results were restated following a review of the excise calculation,” he stated.

The AGM Chairman continued to say that in 2018 transformation and modernization of the Brewery took place with a total cost of Le85 billion. He pointed out that the investments include installation of a brand new canning line, upgrading electricity supply and the brew house. “Total investment in the Brewery and our company now amounts to Le293 billion in the last four years,” he shed light.

He stated how they also invested in a large scale training and development programs for their supply chain team to better equip them with critical skills to match the new technology they are now using in their brewing and production processes.

The Chairman said through the CREATE programme they work with local farmers to grow sorghum for use as a raw material in their production. He said last year they were able to increase the sorghum supplied and used in their recipes hence supporting the local content policy.

“We further increase sorghum availability through use of higher yielding seed variety, increase of acreage planned and through large semi commercial farms,” he disclosed.

The following Directors of SLBL were elected after Daaf Van Tilburg – Managing Director (SLBL) called a motion for election or re-election:

The meeting was adjourned to the next Annual General Meeting.