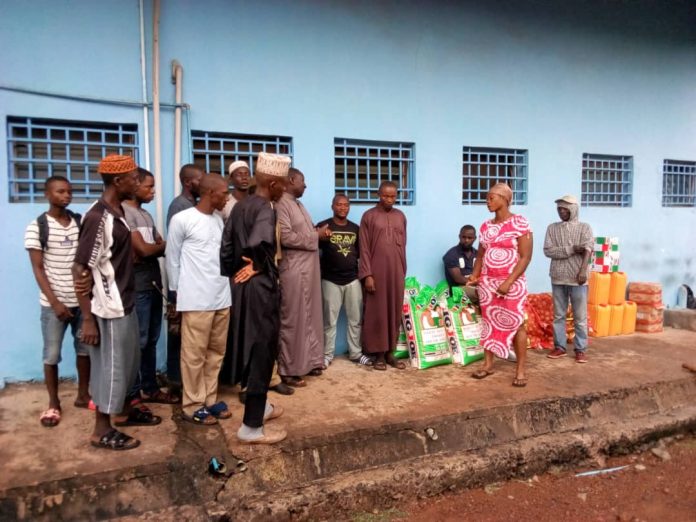 In a bid to meet its corporate social responsibility within the communities where its operates, Bollore Freetown Terminal Company has donated over 100 million Leones worth of food items to Sea Side Community, Moa Wharf Community, Constituency 122 and Sierra Leone Ports Authority.

The donation which served as a Ramadan token was geared towards strengthening cordial relationship between the company and the communities and it was done between 25th and 31st May 2019 at the aforementioned communities.

The donation included bags of rice, bags of onions, bags of flour, gallons of oil, assorted drinks and much more.

While handing over the donations to the various communities, Gassimu S. Fofana, Head of Communications and Public Relations at Bollore Freetown Terminal Company explained that this is not the first time for the company to make such donations and it would not be the last.

“We are a multi-national company that values human relationship, human capital development and we show commitment when it comes to our contribution to countries where we operate,” he pointed out. He further said that the company has contributed immensely in the fulfillment of their CSR to give back to society; and that the company will continue to stand by the people of Sierra Leone in ensuring a prosperous nation is achieved.

He reiterated that the company over the years has maintained excellent relationship with its surrounding communities and has undertaken several projects including but not limited to the rehabilitation of Ross Road and Sea Side Police Stations, dishing out scholarships and learning materials to school going children, donation of cleaning materials to the communities as a way of supporting government’s monthly cleaning exercise and more.

Bollore of which Freetown Terminal is a subsidiary emerged the successful bidder and eventually entered into a concession agreement with the government of Sierra Leone in 2010 granting the company the right to operate the container terminal. 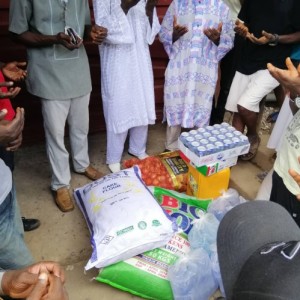 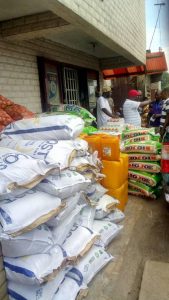 However, to the concession agreement, there have been addendums geared towards amending relevant sections of which addendum number 4 signed in September 2015 contained the development of a new berth with a length of 270 meters and a Draught (dept) of 13 meters, with the installation of modern port equipment that include two Ship to Shore cranes called STS for short and four Rubber Tire Gantry cranes called RTG for effective operation at the port. Also in the addendum, the government of Sierra Leone was granted to be an equity owner of 20% shares in the company.