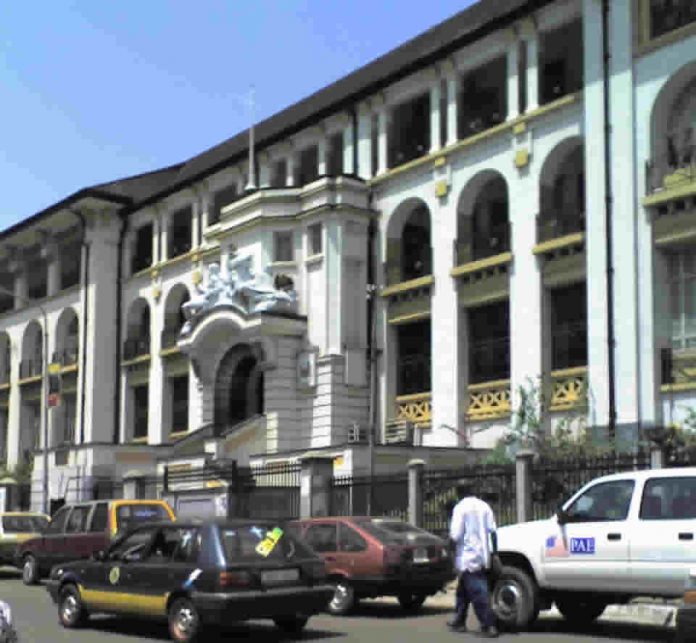 The ruling Sierra Leone People’s Party has taken over the country’s parliamentary majority from the main opposition, All People’s Congress following a High Court decision on Friday 31st May, 2019 which disqualified 10 APC Members of Parliament; with 9 of these seats going directly to the SLPP while one seat will be re-run.

By-elections will be called for one seat, due to death of a Member of Parliament and a re-run order handed down by the court.

It could be recalled that the SLPP submitted petitions against 16 APC MPs on allegations of receiving salaries from the Consolidated Fund and other constitutional inconsistencies.

Similarly, 32 petitions against the SLPP were submitted for judgement by the APC. However, the court has not yet handed down judgement on this matter.

However, Counsels for the APC defendants say they will go to the country’s Supreme Court.

The petitions against the 16 APC MPs was bordered on allegations of rigging, violence and receiving salaries from the consolidated revenue fund less than a year to the March 2018 elections. A lawyer defending the disqualified APC MPs, Africanus Sesay told journalists they would appeal the decisions of the judges as well as go to the Supreme Court to argue that the courts lacked the jurisdiction to rule because the four-month period within which to do so had elapsed.

Lawyer for the ruling party, Musa Mewa said the rulings are “partially satisfactory”. On the matter of the four-month period having elapsed, he said that was a non-issue because lawyers for the opposition had raised preliminary objections which had dragged the case.

With the ruling, the SLPP now has 58 seats, while the APC has 57 with two by-elections due to be re-run as ordered by the High Court. The NGC party on the other hand has four seats, and the C4C 8.

There are also 14 traditional leaders representing the 14 geographical districts. Meanwhile the APC say that 33 petitions they filed against the SLPP have still not been listed for hearing.

A few hours after the ruling, the nation was taken by surprise with the swearing-in of the SLPP MPs that automatically occupied the seats of the 9 APC MPs who lost their seats in Parliament.

Announcing the new configuration of the House, the Hon. Speaker declared that the ruling SLPP as the Majority Party now in Parliament with 58 MPs; APC 57; C4C 08; NGC 04; Independent MPs 03; and 13 PCMP, due to the demise of Hon. P.C Kandeh Wusu Sesay III of Karene District.

The following new Members of Parliament have subscribed to the Oath of Office as detailed in the Third Schedule of the Constitution:

After the administration of oath by the Clerk of Parliament, he congratulated and handed copies of the 1991 Constitution of Sierra Leone and the Standing Orders of the House for procedural guidance during the course of proceedings in Parliament.

Following the Orders of the High Court served to the Clerk of Parliament in light of its verdict relating to petitions regarding the 2018 General Elections, ten former MPs belonging to the APC have lost their seats in Parliament. They are:

As the Bullet is Bulleted… Dr.Prince Harding’s Political Career Hangs in the Balance