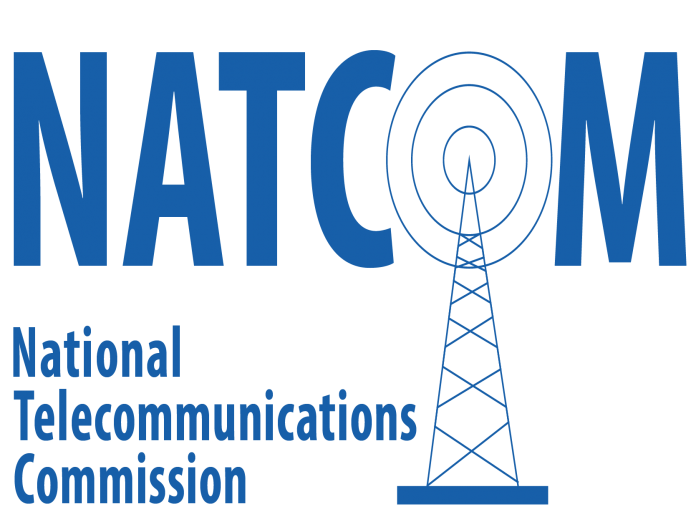 Officials of the National Telecommunications Commission (NATCOM), on Saturday, 8th June, 2019, took sensitization drive to Kambia and Kabala on the ‘One Area Network.’

Kambia and Kabala in the Koinadugu District, which are in the northwest and north-eastern regions of Sierra Leone respectively, share border with Sierra Leone’s neighbor – Guinea, which is also one of the beneficiary countries of the ‘One Area Network’.

Sierra Leoneans who travel to these countries will make and receive calls at the same cost of the tariff they use in Sierra Leone.

NATCOM’s Director of Regulatory Affairs, Sahr Sewa, said in December 2017, that ministers in charge of telecommunications met and signed a Memorandum of Understanding (MOU) to have the free international roaming.

He said the objectives of free international roaming are to promote regional integration, enhance socio-economic development among member countries, among others.

“Telecommunication companies are key players to achieving these objectives. This free international roaming is not applicable to the telecommunications services provided by the military, police, and fire force. It comprises voice calls, text messages, and data services for social media,” he said.

He noted that the benefits include – no need to change SIM cards in the beneficiary countries, your contact numbers that people know will be reached if they call you from outside Sierra Leone, among other benefits.

However, he said the service will only last for 300 minutes or 30 days, adding that only callers will pay for services and not the receivers.

He said the free international roaming will come into effect in 90 days’ time, noting that that was why NATCOM has started to sensitize towns that are closer to neighboring countries because the people there travel very often than those that are far away.

“We have requested mobile network operators (MNOs) to present the tariff that they charge per minute to consumers. Francophone West Africa countries had already started the free international roaming and we are now bringing such service to Anglophone ones,” he noted.

Dr. Abdul Kamara, Manager of Regulatory Affairs, said the government has a responsibility to protect consumers and NATCOM has been very pivotal in that direction.

“NATCOM is encouraging all of you to register your SIM cards by 15th July, 2019 or else we can deactivate you. This is to ensure that we are able to minimize cybercrime. It will also help those who are travelling overseas to get visas from embassies that are requesting for call logs from the people they are going to meet in foreign countries. Many times, foreign embassies request call logs and the consumers always come to NATCOM for them,” he said.

He said they have a program called ‘know-your-customer’ so as to ensure that MNOs know who are carrying their sim cards.

Commissioner Madiana Samba of NATCOM, who doubles as chairperson of the program, said President Bio wants every Sierra Leonean to benefit from telecommunications services at a reduced cost.

Government put NATCOM in charge to issue licenses to all telecommunications companies, radio stations, etc., regulate them so as to ensure there are checks and balances, and to also generate revenue for government.

“Consumer protection is part of our mandates as well. In order to achieve this, we do lots of sensitization so as to ensure that consumers are not cheated,” he said.

Paramount Chief, Alimamy Lahai V of Masumgbala Chiefdom in Kambia district, who also doubles as the Deputy Chairman District Council of Paramount Chiefs, said there are some areas within Kambia District where they experience poor network services.

The traditional leader further noted that people have to climb trees to access good network, thereby urging NATCOM to salvage the problem for them.

Chairman, Kambia District Council, Mohamed Y. Bangura, said the free international roaming was an improvement in the area of communication in Sierra Leone.

“This will help us to come together with other West African nations. We always find it difficult to communicate with our relatives in those countries because of high tariff but this has given us a sigh of relief. It will also reduce crime and enhance national security,” he stated.

Member of Parliament of Constituency 060, Mohamed A. Sesay, said Orange is a bit better than Africell in Kambia District, noting that Bamoi Luma, the biggest international market center, has poor network services and there is no Africell network there.

NATCOM’s Quality of Service’s Spectrum Monitoring Technician, Magdalene Williams, said NATCOM will not implement the free international roaming with poor quality network, adding that they will ensure that poor quality network will be solved before the ‘One Area Network’ commences.