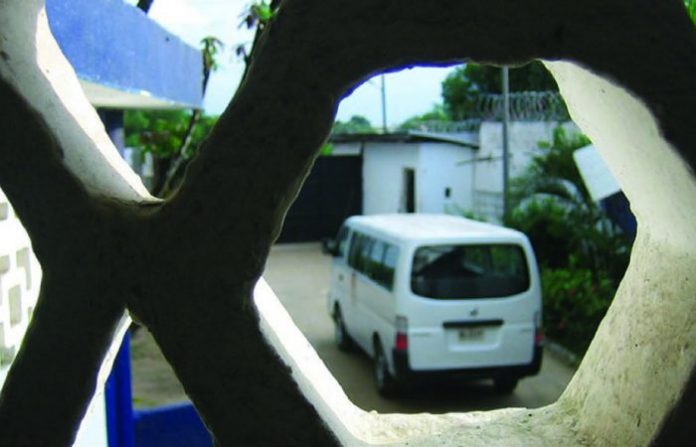 The theme of the 2019 Aid Worker Security Report is sexual violence. As we reviewed the data on sexual assault, I started relating the figures to my experience managing an NGO country office in Sierra Leone. We had about 120 staff, roughly half of whom were women.

World Health Organisation (WHO) statistics for Africa show that the lifetime prevalence of non-partner sexual violence against women is 11.9%, and 36.6% of ever-partnered women have faced physical and/or sexual intimate partner violence in their lifetimes. Translated to my country office that would mean that 20 or more of my colleagues had faced physical or sexual intimate partner violence; and six non-partner sexual violence.

In a recent survey of UN staff, 1.3% of respondents reported experiencing an attempted or actual sexual assault in the workplace within the last two years. Again, if that applied to my country office, that would mean that one of my female colleagues might have been sexually assaulted at work while I was in post. Some of my colleagues would have been LGBT (although not openly), and we know even less about their experiences of harassment and assault. There would also have been a chance that some of my male colleagues would have experienced sexual violence. Just as disturbingly, it is likely that some of my male colleagues were perpetrators of sexual assault.

Our security guidelines and management systems paid no attention to any of these issues. We did worry about, and attempt to mitigate, the risks of sexual assault by armed actors and criminals. We did have an instance where staff were abducted and sexually assaulted by the Revolutionary United Front (RUF), but we were poorly prepared for the necessary after-care and support. But the fact that a significant minority of my colleagues were likely to have experienced sexual violence, and that some of them might have been assaulted or have been at risk of assault by colleagues, was not on the radar or included in our security thinking.

Thankfully, this year’s Aid Worker Security Report suggests that this is starting to change. Following the Haiti scandal in 2018 and the resulting focus on safeguarding, organisations have started to put in place stronger policies and procedures. In 2019 the European Interagency Security Forum – an NGO consortium – and the UN published new guidelines on managing sexual violence.

Both endorse an ‘empowered bystander approach’ to help take the onus off potential victims for preventing violence. But there is still a long way to go in ensuring that organisations are doing all they can to provide the support needed to ensure that all staff, whatever their gender or sexual orientation, can work as safely as possible.Better data is needed to address the huge problem of under-reporting of sexual violence. Organisations are trying to make reporting simpler, non-threatening and available through multiple channels, and this needs to continue. Further anonymous, comprehensive staff surveys would help gives a better picture of the scale of sexual violence. More attention is needed to the experience of LGBTQI individuals, and the experiences of national staff and national NGOs.

Changing organisational cultures requires long-term and sustained effort to tackle the silence and stigma around sexual violence and fears around reputational risk to organisations. These issues require a shift of mind-set – from assuming that security management is just about the external (protecting staff from outside threats) to also focus on the internal – protecting staff from each other within and across organisations. This means increasing organisational capacities for investigation, disciplinary action and prosecutions, and support to victims. It also means acknowledging that the aid sector cannot possibly be immune from the wider societal experience of sexual violence, and accepting that sexual assaults will occur. Organisations must do their best to prevent them from happening, but they also need to be ready to respond when they do.

What We Need to Know about Approved COVID-19 Vaccines

QNET Feature…     In a time like this, choosing the Right Air Purifier is as Important as Masking Up and...