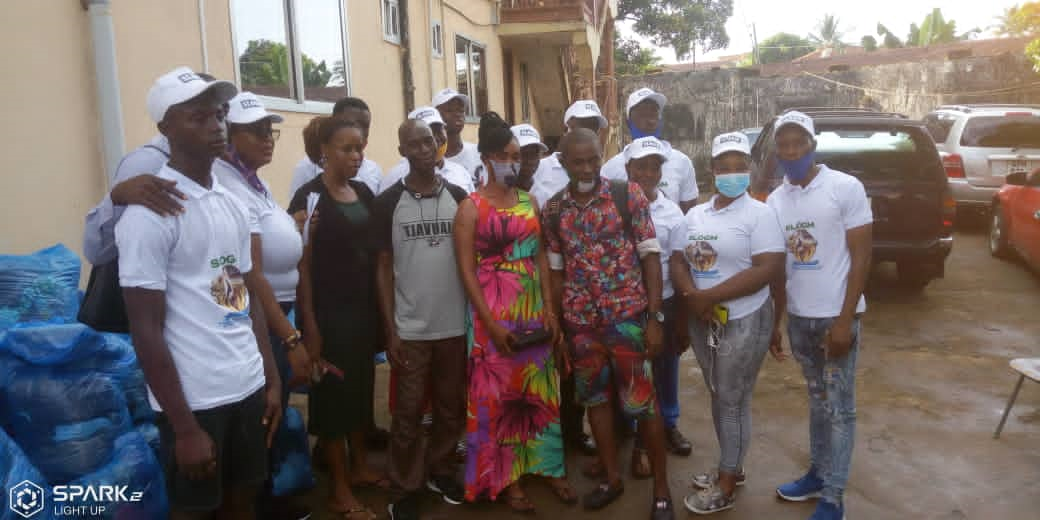 On Sunday 1st November, 2020 the Sierra Leone Organization of Greater Manchester (SLOGM) reached out to the most vulnerable residents at Calaba Town. 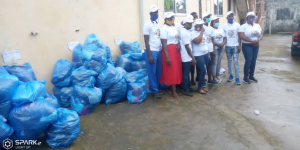 It has always been a myth when Sierra Leoneans ask what the country has done for them, but she added that they are here to change that narrative, which they are now implementing and that they want to do much more for the country.

She added that the organization is self-sponsored by Sierra Leoneans living in the Diaspora, Manchester to be specific.

She said this donation is not their first, but has been replicated in other locations and was done to the mud slide victims.

SLOGM is a broad based independent and democratic umbrella group which aims to support and advocate for the vulnerable people in their respective communities and to foster the integration of African and African organizations to play fully their participatory roles in public life.

The objectives of this organization are also to promote and support Sierra Leoneans locally and internationally and to advocate for the positive conditions of Sierra Leoneans, while in Greater Manchester.

They also engage and educate non- Africans about the continent through partnerships and awareness raising events, in order to develop a better understanding of African culture, diversity, histories, economies and to urge repartition for Sierra Leone by the British society that is fair and based on due rights, lacking disadvantage and discrimination.

SLOGM presented clothes, shoes and books to these organizations and they were in turn grateful because it was timely.