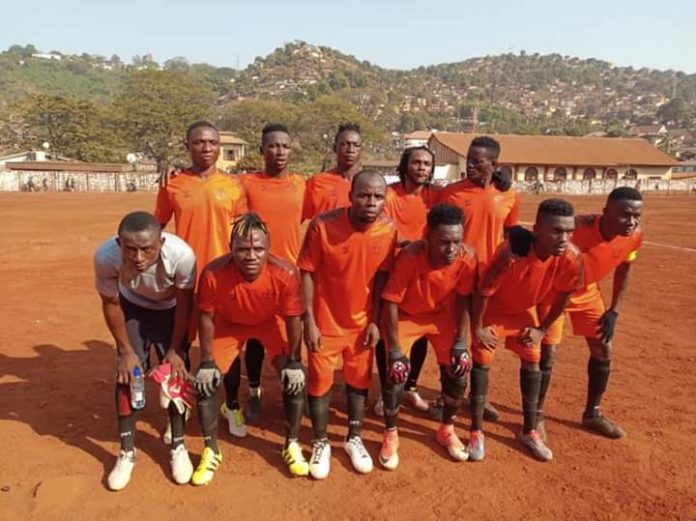 With the massive turn out of football loving fans across the country, millions of Leones has been generated in the first few matches of the Sierra Leone Premier League competition. This means for the first time in the history of football in Sierra Leone clubs are smiling to the banks with huge deposits of cash to run their day to day activities.
Mighty Blackpool has raked in over Le150.000.000 from hosting just two matches. Other teams have raked in over Le30 to Le60 millions. From all the games played so far and the statistics coming in though Mighty Blackpool gained one point from three matches so far they are the biggest crowd pullers. If this trend continues then arguably it is safe to say that either Mighty Blackpool has the biggest fan base in Sierra Leone or the majority of football fans love to watch them play.

Meanwhile, the Freetown City Football Club is yet to contract and pay the salaries of their payers according to the Public Relation Officer, Mr. Abdullah Nazzra Bundu, adding the turnout of fans and spectators in their previous matches was very poor due to the unprecedented trials at the moment.

“We are working towards the Bamoi Declaration of 2010, the player and technical officials must be contracted for international best practices, the club is bigger the everybody, we need to respect the career of the players and the officials if we are want to win our pending matches, we are disappointed with the attitude of the management at present” he said.

In his closing remarks, he said that the Premier League Board should investigate the day-to-day actives of the club base on the seed money given to the executive of the Freetown City Council Club for the phase of the league season.