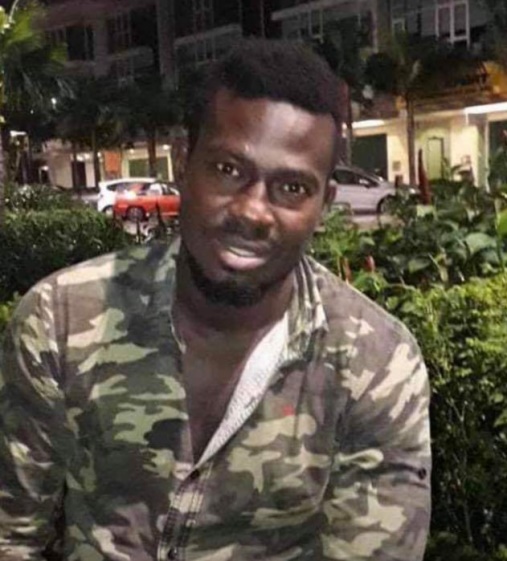 A man from Sierra Leone died after being attacked by five men in front of a budget hotel in Bandar Puteri, Puchong, Malyasia.

The 31-year-old man was with a friend when he was punched and kicked by five of his countrymen at about 1am on Wednesday (July 24).

Serdang OCPD Asst. Comm Ismadi Borhan said the victim was rushed to a nearby hospital but succumbed to his injuries.

“We believe the five men assaulted the victim after they traded insults with one another.

“The post-mortem of the victim will determine the cause of death,” he said, adding that the assailants were unarmed.

He added that the police were able to track down and arrest one of the suspects two hours after the incident.

“The suspect has been remanded until next Tuesday (July 30). We are still tracking down the remaining culprits,” he said.