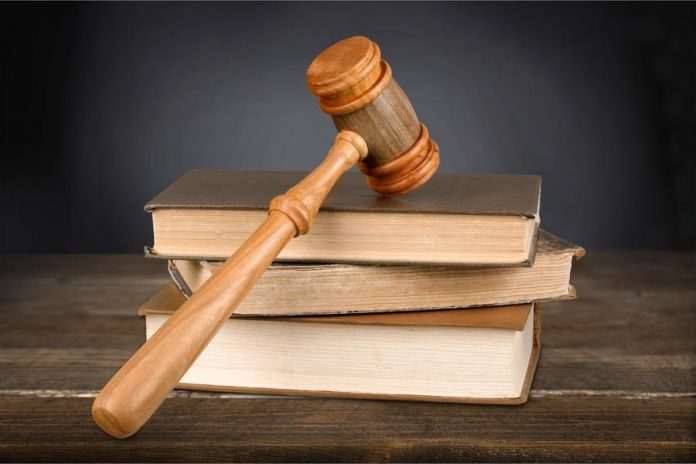 Gender inequality is one that we have been grappling with for a very long period of time now. In this country, women have been relegated to the lower rung of society in most communities. There is the notion that they must be retained on the farmlands and kitchen, do all the domestic chores and raise up the children under difficult economic times.

The issue of Gender Based Violence is one that has become so endemic to such an extent that it has become so nauseating and continues to blight the future of our young girls and women. Most of the victims in rural areas do not have access to justice for human rights violations as Courts are not in close proximity. For most, the future remains bleak as they continue to suffer in silence.

Within the realm of national decision making, women do not have the required space to make meaningful inputs or contributions because they are politically marginalized in certain ways.

Close to the country’s last Presidential and Parliamentary elections (2018) women who showed interest in vying for the Presidential and Parliamentary seats were intimidated by supporters of opposing candidates. In some cases they were physically assaulted and interestingly enough they did not get the required support from their fellow women. All of these discouraged them from continued participation in the political process which is why they are few around, disappointedly against their wishes.

It is against this bleak backdrop that various rights-based organizations and feminine pressure groups have been piling pressure for the inequality gap to be narrowed, for more empowerment and access to justice.

Of course, the Government of Sierra Leone has the legal and policy frameworks and laws to promote gender equality and protect the rights of women. Parliament has enacted a number of laws which include the Gender Justice Laws: the Domestic Violence Act, the Registration of the Customary and Divorce Act, the Devolution of the Estate Act; and the Child Rights Act.

All these laws and policy frameworks derive their legal basis from the 1991 Constitution, which, though not specific about women’s rights states in Article 15 that:

“—— every person in Sierra Leone is entitled to the fundamental human rights and freedoms of the individual, that is to say, has the right, whatever his race, tribe, place of origin, political opinion, colour, creed or sex,——-”

For the achievement of gender equality in Sierra Leone, the Government has to identify and address the obstacles, including inconsistencies in some of the laws, preventing the full and effective implementation of the current laws and policies. Most importantly, the 1991 constitution will have to be amended with full and active participation of women in order to make it relevant to everyone in Sierra Leone including women and girls.

Furthermore, Sierra Leone is a signatory to many international and regional human rights instruments that uphold gender equality and women’s empowerment.  These laws and policies form the legal basis for gender equality and their full and effective implementation will enhance gender relations and engender the protection and promotion of women’s rights in the country, which is a sign of commitment to mainstream gender into all its laws, policies and programmes.

Added to issues of legal justice and human rights is environment and disaster management. Women and men have distinct roles in using and managing the environment and are also differently impacted by environment disasters. For example in Sierra Leone, women and girls in most communities are usually responsible for fetching water for drinking, cooking, cleaning and gardening and fuel wood for cooking. Many women and girls in Sierra Leone also cover long distances daily in search of firewood while others stand in long queues for hours to collect water.

The men on the other hand are responsible for “major” economic activities like growing of cash crops, mining and building of homes. Furthermore even though environmental degradation can adversely affected every human being, women being in the most vulnerable sector of most society, can be disproportionately impacted.

For example during the outbreak of the Ebola virus disease (EVD) in 2014 and the mud slide of 2017 in Sierra Leone, women did not only suffer as victims, but had to care for affected loved ones as well as take headship of affected families. As a result of these differing gender roles, women and men have different stakes in environmental and disaster management.

It is the strong conviction that if these strategic measures are effectively implemented to the letter issues relating to Gender Based Violence, women access to justice and in generality women emancipation as well as empowerment then we could change the narrative entirely in order for women to take their rightful places in society.

The Media Reform Coordinating Group through its constituent organisations, Women in the Media Sierra Leone, Independent Radio Network (IRN) and the Guild of Newspapers Editors (GoE), is leading a campaign on ‘Improving Women’s Political Participation’ supported by the United Nations Development Programme (UNDP). The two key activities are ‘Media Campaigns to disseminate different instruments on women, peace and security’ and ‘Capture and showcase the contribution of women to governance and peacebuilding efforts.’ This article is part of MRCG’s public education campaign on the different instruments guaranteeing women’s peace and security and showcasing their contributions to governance and peacebuilding initiatives.