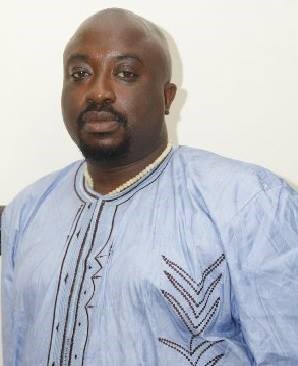 In a Press Release dated 17 February 2020 the Sierra Leone Road Safety Authority (SLRSA) stated how its attention was drawn to a Misleading Voice Note circulating on the social media on the current state of SLRSA DRIVERS LICENSE which is currently being issued on a six monthly basis and the plans of the Authority to outsource some aspects of its functions.

In that regard, the Authority says it is informing the public that it is in the process of reviewing the security features of the driver’s license to match with international standards, a process that will be completed in April, 2020.

Besides, it went on to intimate how upon expiry of the six months period a customer is not required to pay a single cent for renewal.

“In line with international best practice, the Authority is in discussion with partners to outsource some aspects of its functions to enhance service delivery in the road transport sector,” it continued highlighting how stakeholders in the transport sector are fully aware of those developments.