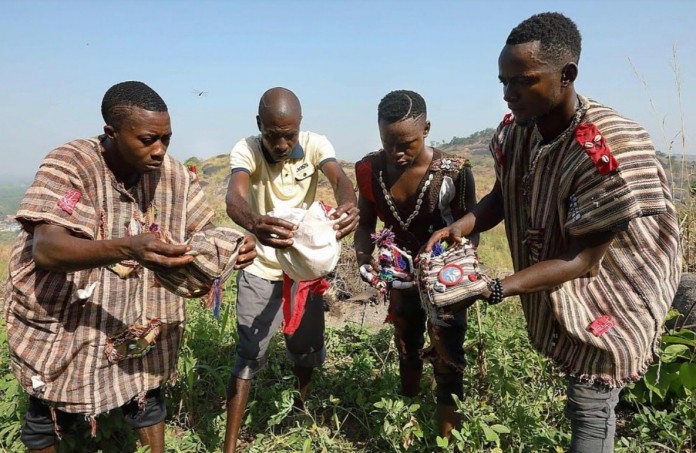 In contemporary Sierra Leone the rate at which members of secret societies are using black magic to trample on the fundamental human rights of, especially young people, by forcefully initiating them into becoming members has become so rampant and alarming to an extent that it is high time for Government to heed to the clarion call of rights based activists and other stakeholders to put stringent measures in place to checkmate how they conduct their activities.

According to a formidable Civil Society Organization, Forum Against the Use of Harmful Practices, almost ninety percent (90%) of young girls and boys in present day Sierra Leone have faced situations of being coerced into becoming members of these secret societies and it is estimated that out of ten who are forced to join only four will survive or live to graduate from the secret society initiation ceremonies which can sometimes last for days or months.

The Civil Society Organization pointed out that in 2021 to 2022 close to twenty-five cases were reported of suspicious secret society deaths and attributed the disappearance of a sizable number of young people to forceful initiation.

For those who could not make it, usually it is stated that they were swallowed by the Sokobana deity and as a result of that matter questions should not be asked by anyone whatsoever.

It is worthy to note that there are various secret societies existing in the North, North-West and South-Eastern Provinces of country but, however, the two main dominant ones that cut across tribes and region are the Poro or Sokobana Secret Society for men and the Bondo Secret Society for female.

Both are considered to be rites of passage into adulthood for young boys and girls. It is mooted in certain quarters that members are sometimes involved in human sacrifices, eating of body parts and involvement in other uncanny super natural activities with the aim of acquiring supernatural and mystical powers.

According to reliable sources, the Sokobana Secret Society is currently and actively initiating young boys, sometimes, against the will of the victims who had no alternative but to subdue themselves to what they deemed as conforming to a traditional practice which others are frowning on as very uncivilized, uncouth and not in tune with modern trends and the tenets of the two major religions that the majority follow in the country, Christianity and Islam.

Of major importance is that there have been instances where young people, while undergoing forceful initiations, just passed away during the initiation ceremonies which, according to rumours, are so gruelling and torturing that if one survives any one of them then it is divinely destined that such an individual has additional time to spend on earth.

The violations of the fundamental human rights to Freedom of Movement and Association have become so alarming that it was understood that young boys are now forced to move to other parts of the country and even out of the country where they believe their lives are secured and they are safe to reside.

Lamentably and unfortunately, it has been recorded that when such forced migrations, induced by forceful initiations, are ignited most of those who undertake such find it extremely difficult to make ends meet in their new settlements and for those who are not so  lucky to access life changing opportunities they resort to crime and become social misfits in society.

There are other cases in which some young boys, who are borne into ruling houses and whose parents were holding prominent positions in Secret Societies, were forced to be initiated into the Sokobana Secret Society with the objective that they will inherit those positions when their parents pass away.

In some cases, maybe as a result to Western influence, some young people who find themselves in such positions have expressed unwillingness to be initiated and in trying to force them to do so have either resorted to taking their own lives or succumbing to certain anti-social attitudes most times disturbing the peace and quiet of others in society.

As the awareness is spreading rapidly that secret societies are inimical to the personal well being of individuals and must be relegated to the dustbin of history there are rights based organizations that are vociferously calling for a total ban on the activities of secret societies.

However, there is a school of thought that holds the strong conviction that in as much as secret societies form part of our cultural heritage then they must be allowed to go on with their activities unfettered. 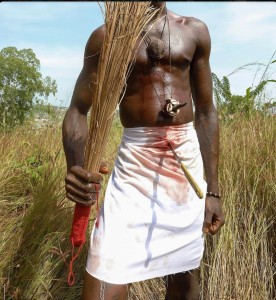 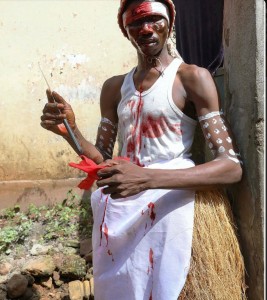 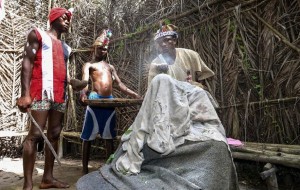 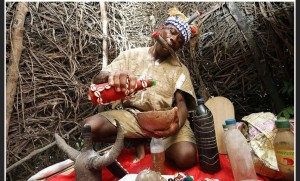 Campaign for Good Governance Applauds Enactment of the Gender Bill