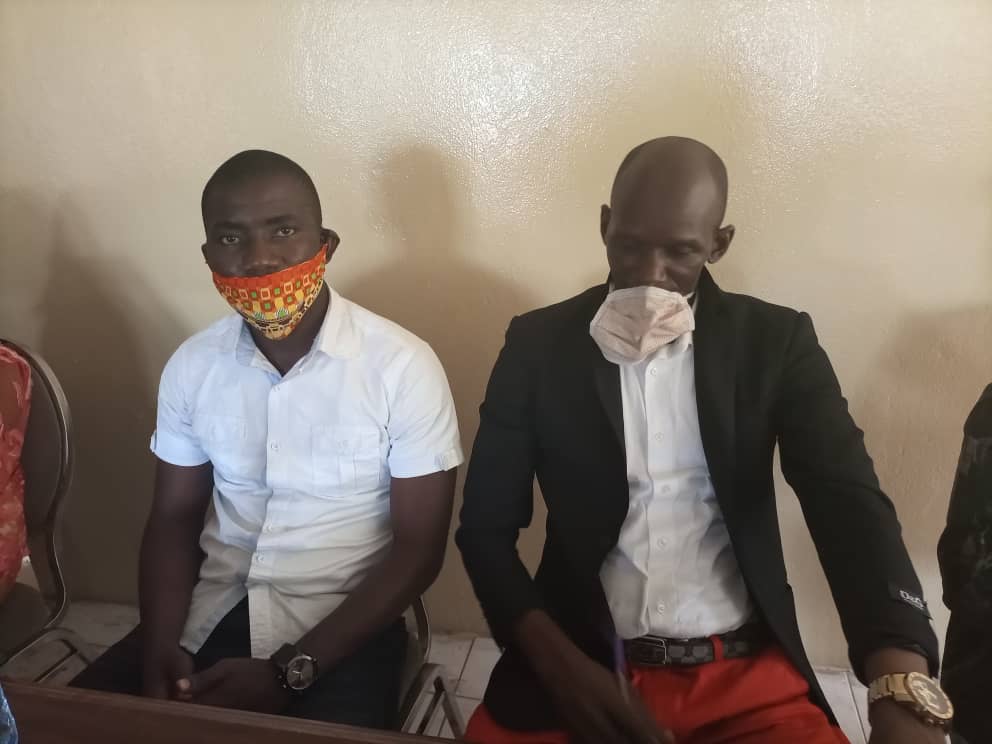 In a letter written by the Timber Association of Sierra Leone (TASL) and dated 10th August 2020 signed by Alhaji Bah, President of TASL and addressed to the Attorney General and Minister of Justice it was stated that pursuant to a previous letter dated 5th August 2020, seeking permission to allow members of the Association hold a much needed stakeholders consultative meeting to chat a way forward, the Executive and membership agreed on certain issues.

Members highlighted that it is important for the Attorney General and Minister of Justice to note that the Association has a pending matter at the High Court of Sierra Leone, relating to leadership.
They furthered that the appointment of an Interim Executive body, is only a recipe for worsening an already chaotic situation in the Timber family. The members added that it is because, the process of appointing Interim Executive members might prove complicating and hence, more chaos.

They continued that currently we are battling with the deadly COVID-19 pandemic as a nation hence the declaration of a State of Emergency and in light of that the members do not deem it a wise decision to allow convergence in large numbers in the guise of conducting Elections, taking into consideration public safety regulations in force.

As an Association, it was stated they have contributed meaningfully to the fight against COVID-19 and therefore cannot engage in any activity (s) that will jeopardize this fight.

Consequently, they informed the Attorney-General and Minister of Justice that they have decided as a membership to maintain the Alhaji Bah led Executive in office, until such a time when it becomes safe and convenient to pursue a free, fair and transparent electioneering process. 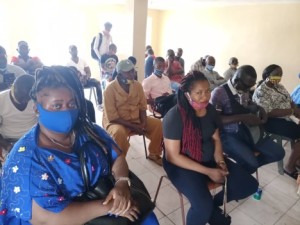