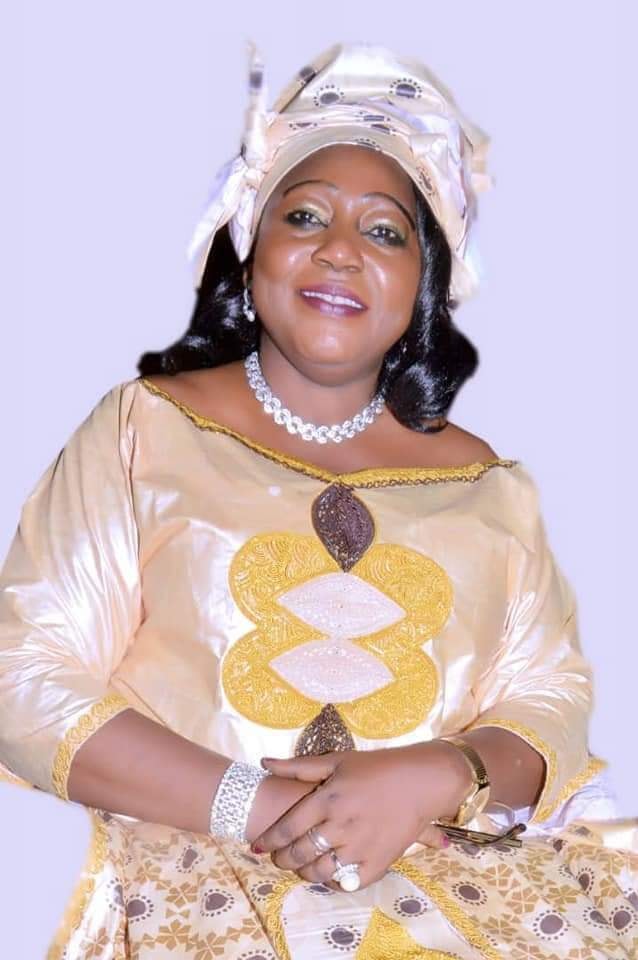 By the Ministry of Tourism

An orientation workshop for over 100 African-Americans who have traced their history to Sierra Leone was organized by the Monuments and Relics Commission (MRC), in collaboration with the Ministry of Tourism and Cultural Affairs, on Tuesday 29th November 2022.

The Minister of Tourism, Dr. Memunatu Pratt underscored that the event envisages what happened 300-400 years ago which she said is sad to remember the brutal repression of slavery, that African-Americans are promoting root tourism that is very important citing Ghana and Senegal as examples and affirmed that the Ministry cherishes heritage tourism that it started since 2018 and has made a very strong impact.

According to the Minister, “we must work together to make our heritage one of the best. My Ministry has done a lot to rebrand Sierra Leone and for the industry to grow. It is one of the fastest growing industries and it is interrelated and multifaceted.”

Dr. Memunatu Pratt also observed that the ceremony is solemn, informed the African-Americans that the highpoint of the event is when their passports would be presented to them by the President and assured that they would never regret the decision.

The representative of the Ministry of Technical and Higher Education informed that education is the flagship project of Government for which budgetary allocation has increased from 11-21%, that the Free Quality Education makes provision for radical inclusion and that the Ministry has formulated the new Education Sector Plan for which they have secured funding for 5 years.

She also disclosed that the country now has a new Universities Act for technical education and that there has been an increase of over 100% pupil admission in schools from 34-102 thousand due to the Free Quality Education.

The Deputy Commissioner-General of the National Revenue Authority, Ms. Jeneba Bangura underlined that their main objectives are to assess and collect tax, improve and facilitate trade, that Sierra Leone is ripe for investment, dilated on the various tax incentives, provide border security and management, enlightened that tax waivers are provided for investors in agriculture, airlines, fish farming, infrastructure,  affordable housing, aquaculture, transportation and pharmaceuticals among others intimating that all their systems are automated.

Earlier in his welcome statement and overview of the workshop, the Communications Officer at MRC, Mohamed Faray Kargbo revealed that it is a civic education and investment workshop for the African-Americans, that the event is very important as they have traced their ancestry to Sierra Leone and recalled the slave trade when Africans were transported to America and Europe.

He continued that the participants would learn a lot about the country as well as about their rights and responsibilities and laws governing various aspects of the country.

The Chairman of the ceremony,  Kwamie Yankson, Permanent Secretary in the Ministry of Tourism  asserted that there is cultural diversity in Sierra Leone, that it the home of peace and affirmed that various speakers would present insight about the country.

In his brief history about Sierra Leone, Francis Momoh, Research Officer, MRC recalled the over 400 years of slavery, the pre-colonial, independence and post-independence history of the country, Sierra Leone’s rich religious tolerance and hoped the participants would enjoy their stay.

He continued that the African-Americans have traced their roots to Sierra Leone to reconnect, that the process is African renaissance to merge and transfer knowledge for growth as they have a lot of expertise that the country needs and appealed to them to be true ambassadors of the country as well as visit Bunce Island and make positive impact in the country.

Presentations were made by various Government Ministries, Departments and Agencies including the Rokel and Sierra Leone Commercial Banks, the Sierra Leone Investment and Export Promotion Agency, the National Tourist Board and the Immigration Department.

Highlights of the ceremony were the singing of the National Pledge and National Anthem respectively.