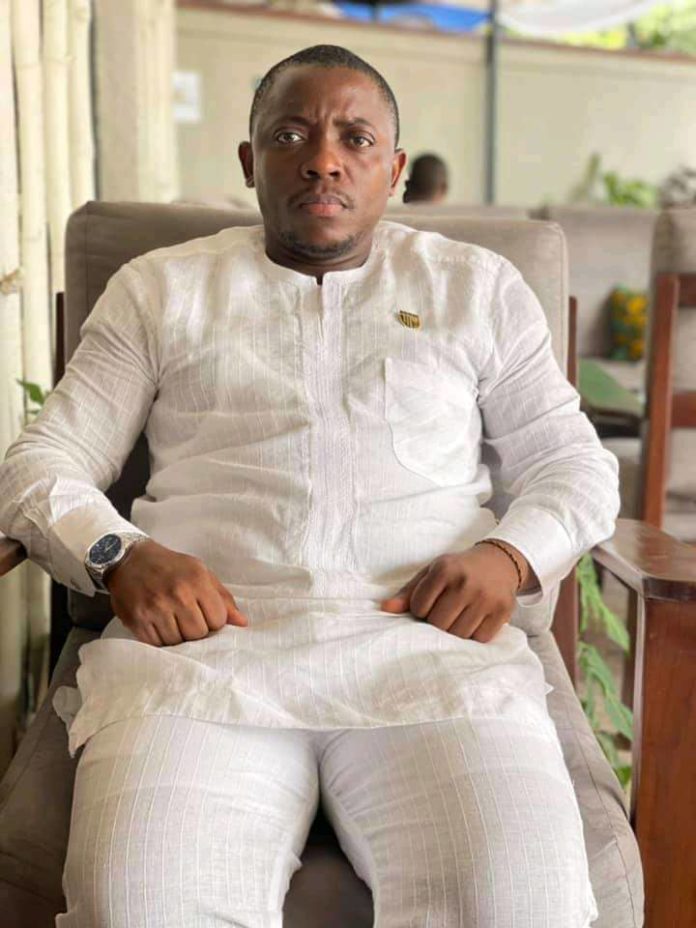 In a letter written by one Abdul Kaidiru Kaikai to the Commissioner of the Political Party Registration Commission (PPRC) dated 7th April, 2022 it was mentioned that the peace in Sierra Leone is fragile therefore every stakeholder should partake in mending it rather than posing a threat to it.

Abdul Kaidiru Kaikai continued that since the declaration of the election results in 2018, that brought the Julius Maada Bio led Sierra Leone Peoples’ Party to governance, the former President of Sierra Leone, who doubles as the Chairman and Leader of the All Peoples’ Congress party, Ernest Bai Koroma has exceptionally wandered off the trajectory of his predecessors.

He highlighted that the creation of “Office of the Former President” by Ernest Bai Koroma is as unprecedented as his unpatriotic behaviors have been furthering how as a former President of Sierra Leone, Dr Alhaji Ahmad Tejan Kabba, lived a moderate and statesmanship life confined to providing advice to his party and State.

Kaikai maintained that he was only relevantly visible adding that  the current President, Julius Maada Bio, as a former Head of State, was limited to his SLPP intra-party politics, arguing that though with a military background, he gave Ernest the right as the President of the country.

On the contrary, Kaikai stated that the former President, Ernest Bai Koroma, has for the four years of Julius Maada Bio’s rule run a parallel Government in his hometown of Makeni. He added that most of the violence across the country, including the prison break attempt, was traced to his mode of integration with the youths of his party’s stronghold, by our independent research.

He included in the letter that it is now an open secret that a miscreant “Adebayo” who lives in Holland and has found comfort in raining diatribes on very respectable citizens, including the first family and inciting tribal discord, is a hired mercenary under the tutelage of the former President.

He said unfortunately, citizens, especially anybody disagreeing with Ernest Bai Koroma, have been left at the mercy of “Adebayo” as even Civil Society Organizations who parade themselves to care to correct ills of society have kept a tight lip on the issue either because they  do not want to invoke the wrath of “Adebayo” or enjoy the new trend in our country’s politics.

Abdul Kaidiru Kaikai stated that the letter to the Political Party Registration Commission (PPRC), is triggered by the recent address of economically challenged youths whose situation continues to make them vulnerable to corrupt politicians who use their booties to manipulate them.

“I consider that address by our former President as intentionally meant to incite those gullible youths to perpetrate violence in the coming elections,” he firmly maintained.

He argues how in that address, one of the youths who was radicalized by the Ex-President’s bogus talks is heard shouting “for you sake we go bring war nar salone” (meaning for your sake we will bring war to Sierra Leone).

Kaikai said unfortunately, the former President had no time to condemn such a war mongering agitation but instead, he giggled like he did when one of his supporters once said, “Mende man dem stupid” (all Mendes are fools), which, he claimed, has today deepened the political divide of the country along tribal and regional lines.

He pointed out that in the just concluded by-election in Constituency 73, in Koya Chiefdom, political thugs, with regalia displaying “APC Warriors” were vividly seen adding that the show of strength to perpetrate violence is not an advantage to be celebrated by any political party.

“I am particularly concerned at this show of strength to perpetrate violence by a party led by Ex-president Ernest Bai Koroma and mostly the silence maintained by the Police, Civil Society Organizations and the All Political Party Association (APPA),” he informed calling on the PPRC to live up to their mandate and save the State from falling back into a senseless war.