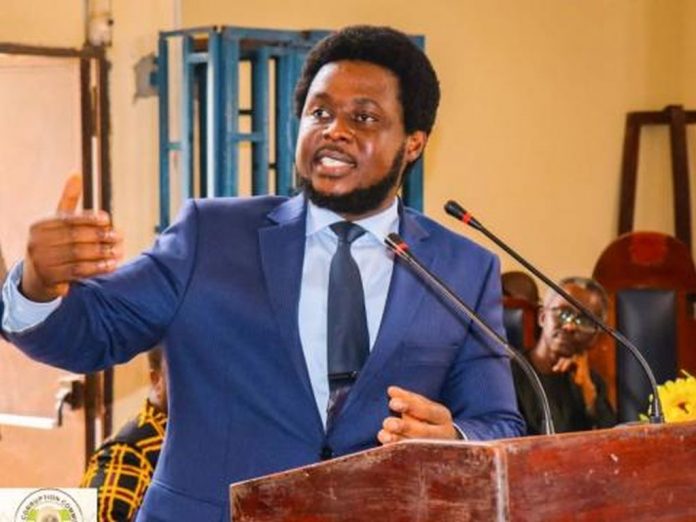 Director of Public Education and Outreach, Anti-Corruption Commission (ACC), Patrick Sandy on Thursday 15th October 2020 stated that the Commission would investigate former President Ernest Bai Koroma and all persons of interest named in the Commissions of Inquiry and would not compromise revealing that if Sierra Leone passes the Transparency International scorecard it stands to win $400 million from the American Millennium Challenge Corporation (MCC) to undertake development programs.

The Deputy Director revealed that Cluster 4 of the National Development Plan underscores that corruption and illegal financial flows are threats to the country that must be eliminated observing that there is increased corruption and illegal financial flows in the country for which the ACC has aligned its programs to address them intimating that the Commission on 8th April 2019 signed a Memorandum of Understanding with the Financial Intelligence Unit and other institutions to help combat corruption.

He made the statement at the weekly Press Conference organized by the Ministry of Information and Communications at its 8th floor conference room, Youyi Building in Freetown.

He  also highlighted that the ACC has made massive improvements in various ratings like Transparency International in the fight against corruption disclosing that the Commission jumped 10 places upwards from 129-119, above the average for Sub-Saharan Africa of 33 and disclosed that the American Millennium Challenge Corporation (MCC) control of corruption scorecard and other corruption perception surveys conducted by the British Department for International Development (DFID), Center for Accountability and Rule of Law (CARL) and the Institute of Governance Reform stating that corruption has reduced from 70-30 % .

He also affirmed that ACC has prioritized its Assets Declaration regime and increased penalties and a special court with 5 dedicated judges, recovered Le22 billion from corrupt officials, 2 vehicles, a two-storey building in Koidu City, Kono District and is planning on its next step to interview Ex-President Ernest Bai Koroma and other persons of interest named in the Commissions of Inquiry.

A question and answer session climaxed the Press Conference.