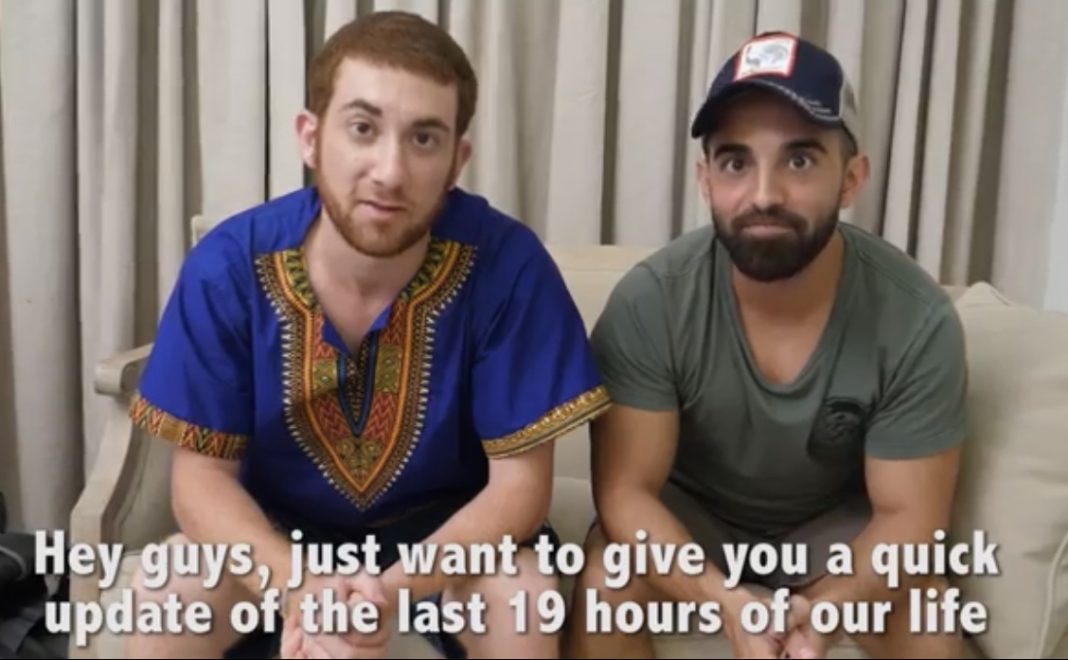 Following a widely circulated video from two American Tour Bloggers about the Ministry of Health Staff attached to the border crossing with Liberia extorting $150 from them in a fake scam about Cholera Vaccine, the Anti-Corruption Commission’s Scorpion Squad have arrested and detained three identified staff, including  two tourists, for further investigation.

The Scorpion Squad was immediately invoked by the Commissioner after reviewing the video last night and they moved in and set an intelligence perimeter around the border crossing point at night. They then moved in with precision to arrest the said staff as they came in the morning for work having confirmed their identities and locations. They were transported to the Commission in Freetown by the ACC team stationed in Bo to answer for the shame and disrespect they have brought to the country and its people should the investigations confirm their alleged actions.

The ACC is currently taking steps to locate the tour bloggers so they can assist with the investigation and have the money taken from them refunded. The Commission said they will be grateful if anyone who knows their whereabouts can contact them before they leave for Guinea.

The ACC is assuring the Public that it will leave no stone unturned to help launder the image of the country and to hold the corrupt responsible for their actions and crimes.