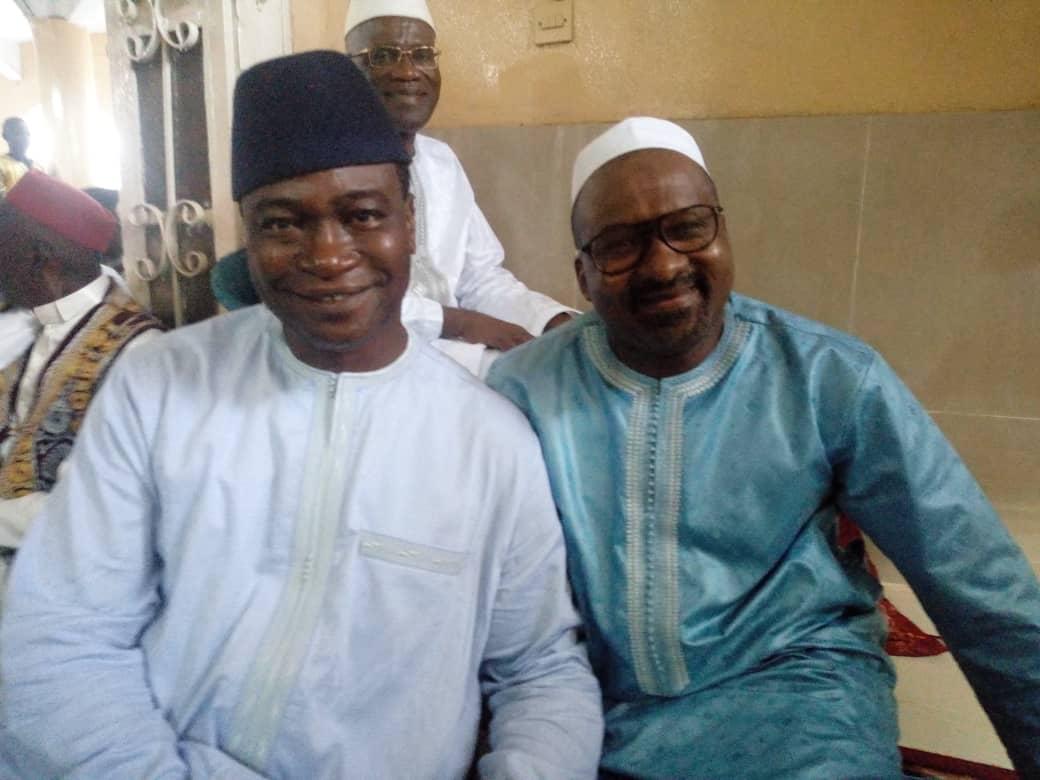 Although ignorance of the law is no excuse, ignorance of facts is a complete defense. What happened at the Basharia Mosque last Friday for which many views have been expressed clearly showed the importance of Sierra Leoneans to be fully conscious that religion is a source of value, identity etc. Its fundamental principle is the oneness of God and his highest creation – human beings should love one another, serve and respect each other at all times.

In a pluralistic society like ours, religious communities have power and influence and they must be careful to avoid the temptation to use religion as a yardstick influence opinions or change. This can prompt one in a dangerous direction.

Political parties are mixed with many other interests. The goals of politics are quite different from those of religion. Therefore religion must promote external values and not allow political programmes and persons to use it for egotistical interests at the expense of others.

Thus, as a nation, we must focus on how to make religious values instrumental for a better society, and not as a tool to divide and sow the seeds of animosity and hate among us.

As such, religion should promote freedom, justice, care for and respect for the freedom of conscience of all, not only for those who belong to our religious group.

In this light, religion should not be used for political gains or to seek support for political power in advancing its goals. To do otherwise will set the stage for the abuse of the rights of sections of the citizens.

Sierra Leone is a secular state and this should be used by all people not to divert the values of religion and politics together. Instead, it should be used for the good of society to build national cohesion.

The state of Sierra Leone is inherently a democratic one in which the equality of all constitutes becomes a fundamental tenet because of it is a sovereign state and everyone is equal in all respects, including thought and conscience.

Certainly, it would be a contradiction to think of a state that imposes a dominant religious or political belief on others, either expressly or insidiously. Thus, a denial of religious liberty is the most invidious means available for those that contrive to dehumanize their fellows.

The right to religious freedom is a fundamental prerequisite for every other right, both physical and conceptual, and the worst form of abuse and discrimination that can happen to any human being is to be persecuted for the reason of how one conceives and practically relates to God.

Religion shall be respected and the State shall protect churches, mosques and places and objects of worship, provided they abide by the laws of the State. It is for this reason that international human rights instruments and the constitutions of African States guarantee the right to freedom of thought, conscience and belief in addition to religion.

Thus, we are not against the right of ‘religion’ being guaranteed by the State, rather are of the strong belief that socio-economic and political circumstances do not favour the marriage between the State and religion and that any such relationship is subject to exploitation and could be dangerous for the image of the particular religion and for the cohesion and stability of the State.

In a liberal constitutional democracy, when citizens or officials seek publicity to justify their policies, they should rely only on reasoning accessible to all rational citizens, and should refrain from invoking reasons, such as religious justifications, that are not cogent to all rational people.

We sincerely hope that the point is made – that Sierra Leoneans are one, and that we should never allow religion and politics to divide but unite us at all times; even in the diversity of our religious and political convictions.