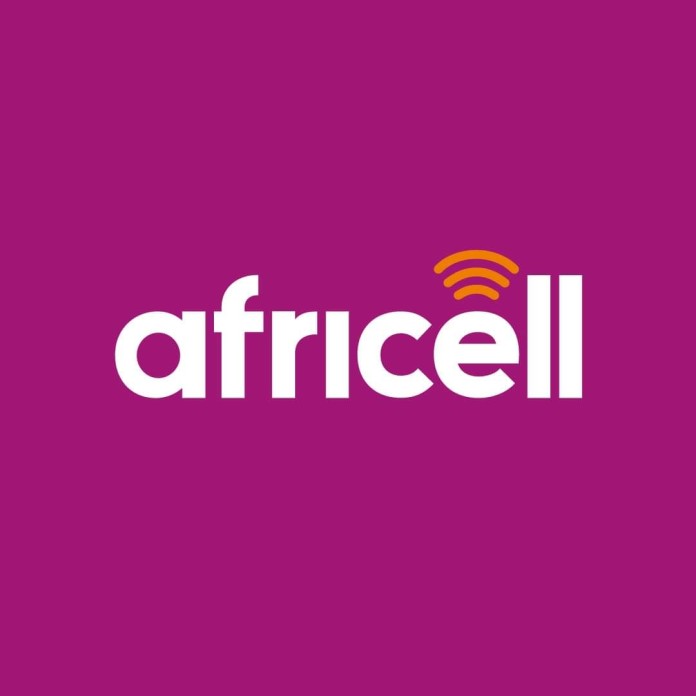 Africell-SL subscribers throughout the country were really disappointed on the 10th August, 2022 when it became noticeable that they could not gain access to the company’s internet services.

Many expressed deep frustration mainly because many were trying to source information relating to the ugly scenario that emanated when some ventured out publicly to protest or demonstrate for what they claimed to be high cost of living culminating into a standoff between security personnel and the protesters resulting to reported deaths and damage to certain properties, especially in the East End of Freetown and in some other parts in the provinces.

It is understandable, on the part of subscribers to blame the telecommunications company out of their conviction that they were not accessing an essential service provided by the company, which in other words could be tantamount to not getting value for money.

However, the situation was not deliberately caused by a company that has been held in high esteem for effective internet connectivity and services.

As a way of setting the record straight, Africell-SL did not deliberately shut down the internet as the company is not directly responsible for operating the fibre optic backbone which is the sole responsibility of Zoodlabs, the entity that replaced the defunct SALCAB.

Zoodlabs, which is a comprehensive technology and smart utility infrastructure company which is powering the country’s submarine fibre optic via a 1.2MW of off-grid solar PV capacity supported by battery energy storage, has been bridging the digital divide in the country.

In a Public Notice issued by Zoodlabs, it was stated that on the 10th August 2022 there was a major internet outage that lasted for 1 hour 53 minutes.

According to the company, the outage was as a result of emergency technical maintenance on some of the company’s international routes.

The company furthered that during that outage period, they ensured that essential public connectivity services were up and running.

It continued that for now all circuits have been fully restored and are now stable.

From the foregoing, it could be seen that Africell-SL was indeed hapless to provide internet connectivity within that short period to its esteemed customers as the situation was way beyond the control of the company.