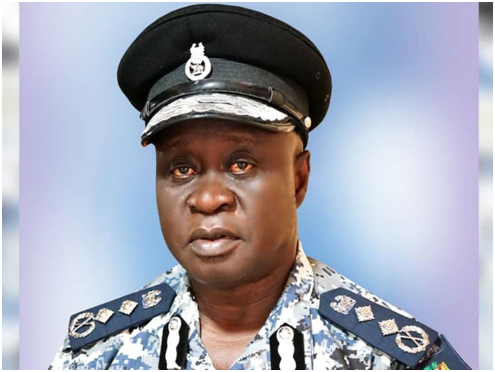 The Police said with regards the Freetown East Region the following personnel suffered injuries and one was fatally injured by irate youths:
(1) PC 19061 Momoh Kallon of Harbor Division. He suffered gunshot wounds; S/Major 11890 Ibrahim Jalloh attached to the Harbour Division sustained bullet wounds on his stomach whilst escorting PC Kallon;
Sgt. Desmond Hanciles aka Pastor who was attached to the OSD Headquarters was fatally injured at Rokupa by irate youths.

According to the Police, a total of 97 suspected demonstrators were arrested. It also stated that two personnel were killed in Kamakwie, namely: Supt. Osman Fofana (Support Officer) and one Sgt. 7389 Munda Turay (OSD)and One (1) PC 14625 Abu Barkar Turay in Makeni.

With regards the damage and destruction of property in Kamakwie the Police Station and the barracks were burnt down as well as private property belonging to Police Officers.

Within the Magburaka Division, 2 male suspects and one a female were arrested.

In the North West Region of Lungi Town Sixteen (16) suspects were arrested. Two Police Officers were injured and a motorbike belonging to a Police Officer was burnt down.

The Sierra Leone Police maintained that the Inspector General, Executive Management Board members and the rank and file of the SLP wish to extend heartfelt condolences to all the families who lost their relatives/loved ones (Police Officers) whilst in the discharge of their lawful duties to the State.

It underscored that they were killed in the service of humanity and in pursuit of the stability of the State maintaining that the savagery meted on their colleagues is indeed painful!

“We therefore will continue to mourn their painful deaths and will always remember them in our prayers,” it was also stated praying that the good Lord/Allah forgive their sins and grant all of them eternal rest.