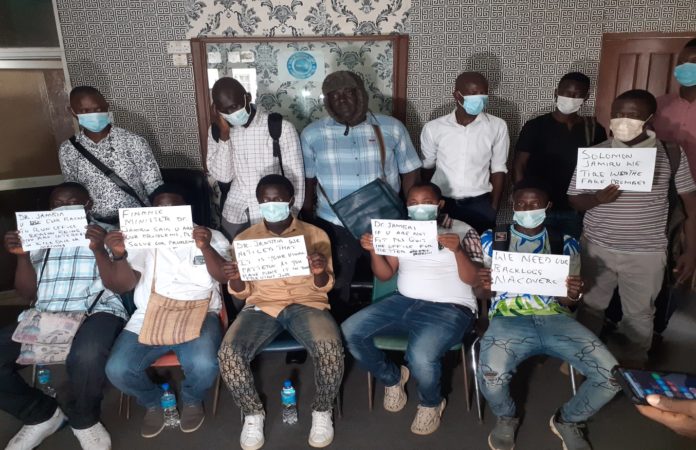 Aggrieved COVID-19 response workers on Tuesday 5th April 2022 reminded Government about the delay in payment of risk allowances to core and support staff nationwide by NACOVERC.

The group made this call during a press briefing organized at 49 Pademba Road in Freetown.

Briefing journalists, lead speaker, Mambu Sheriff said the Coronavirus disease is a highly infectious disease that constitutes a public emergency and was declared by the World Health Organization (WHO) as a global pandemic.

He highlighted that since the last payment was made it is now seven months down the line without any payment while their contracts have been terminated.

“We are calling for the attention of the public to see the inhumane and bad  way we are being treated  by the leadership of NACOVERC especially with regards the constant delay in the payment of our risk allowances for 7 months now. As a team, we have tried all redress mechanisms rather than staging a public demonstration or protest, which in our view may undermine the good reputation of the new dispensation but to no avail,” he said.

Sheriff noted that all Districts Coordinators and Presidential Taskforce Officers have been getting their risk allowances to date without delay, whilst theirs have been withheld for an inexplicable reason which is not only discriminatory but a violation of their rights.

That, he said, has brought a feeling of marginalization, especially when those who should be prioritizing their welfare, have now become advocates for their benefits thereby trivializing and jeopardizing the welfare of the response staff.

He noted that they are very much aware of a massive and pending rightsizing of the workforce within the response as part of the Government’s commitment to justify value for money.

“But it remains obvious that every contract should have a termination notice in writing and that has not been done by the leadership of either NaCOVERC or the DiCOVERCs across the country. Yet we are doing the needful day in and day  in our respective assigned locations nationwide. We call on the Press and Civil Society to note that, since July 2021, when a one-month risk allowance was paid in December 2021 and another one-month paid in February 2022 nothing has been paid to us since then,” he said.

In addition, Mr. Sheriff noted that they are aware that terminating someone’s contract upon expiration, means you MUST be in preparedness to pay all his or her backlogs and as it is, this is not forthcoming saying therefore they are honestly concerned as a group. He said it is on that basis, that they deem it prudent to draw the attention of the media and civil society to such worrisome concern.

Mr. Augustine is also among the aggrieved workers who noted that reverting to channeling their legitimate concerns through the media/civil society which will be considered as the last resort at this stage, and therefore they are kindly appealing to authorities concerns to urgently help in triggering the full payment of their allowances as their survival and family responsibilities are at stake.

NACOVERC is yet to respond to this latest allegation, as they have refused to talk to the media in that direction. 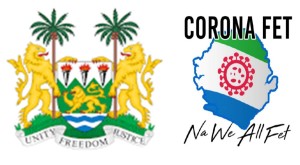 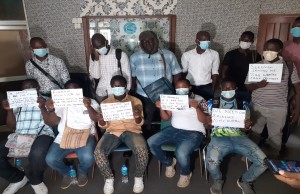 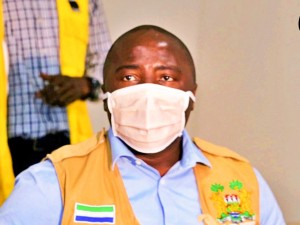