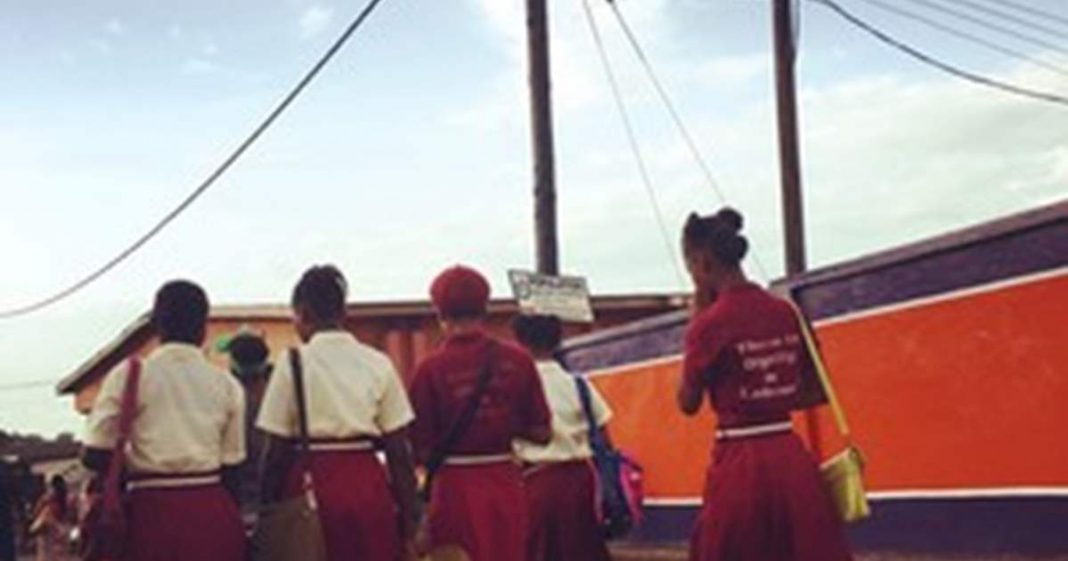 Amnesty International Senior West Africa Campaigner Marta Colomer, has responded to news that authorities in this country are sticking to the position that pregnant girls cannot attend school by stating that:

“Sierra Leone is a country with a high rate of teenage pregnancy. Yet instead of providing clear sex education in schools and effectively eradicating violence against women and girls, authorities in Sierra Leone are punishing hundreds of pregnant girls by denying them an education.

The Government’s repeated refusal to allow pregnant girls to attend school is entrenching gender inequality and discrimination. Instead of empowering these girls, Government policy risks shaming and blaming them, she pointed out.

“The Government’s repeated refusal to allow pregnant girls to attend school is entrenching gender inequality and discrimination. Instead of empowering these girls, Government policy risks shaming and blaming them. Authorities must immediately lift this ban in line with Sierra Leone’s human rights obligations and allow pregnant school girls to fully enjoy their right to education,” she appealed.

The background to her expressed views stemmed from the Ministry of Basic and Senior Secondary Education issuance of a statement clarifying school attendance by pregnant girls. According to the statement, pregnant girls can now sit exams but still cannot attend school.

Amnesty International believes that in maintaining its regressive stance the Government used highly pejorative and stereotypical language stating that pregnant girls should “stay away from schooling during pregnancy because of their inability for effective learning…” and that “it was widely perceived that pregnant girls have the potential to negatively influence their peers to be sexually active and become pregnant.” In so doing, according to the organization, the Government offered no concrete evidence to support these misleading and harmful allegations.

In June 2019, Amnesty International joined a legal case brought by two non-governmental organizations, Equality Now and WAVES, to challenge the Sierra Leonean Government’s ban on pregnant girls attending mainstream schools and sitting exams.  The case is pending before the ECOWAS Court of Justice.