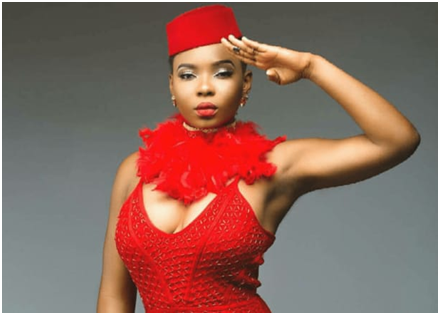 Internationally acclaimed Nigerian Afropop songstress, Yemi Alade has confirmed to the 10th Africa Conference on Sexual and Health Rights organizers to be hosted in Freetown from June 27 to July 1 that she will be in the country to take part in the 5-day extravaganza.

This was revealed last week at Radisson Blu Hotel at the press launch of what has been described to be the largest conference hosted in Sierra Leone since at least the 1980s.

The Conference’s Honorary Chief Patron and Sierra Leone’s First Lady, Madam Fatima Bio, acknowledged that the UNDP Goodwill Ambassador for the SDGs, particularly on inequality, empowering women and creating awareness of global climate change, has agreed to come and perform on the eve of the opening ceremony of the main conference alongside top Sierra Leonean entertainers.

In addition, the First Lady disclosed that she has also invited eleven other First Ladies on the Continent, but will wait to reveal those that will be in the country once they have confirmed their availability. United Nations Resident Coordinator, Dr Babatunde Ahonsi, said that the United Nations is mobilizing financial resources for the conference with the theme, “accelerating the elimination of sexual and gender-based violence in Africa,” and that $USD 190,000, including from the Spotlight Initiatives has been committed to the programme.

Additionally, the United Nations System in Sierra Leone is expected to provide technical and other logistical expertise through the coordination of UNFPA. At the Press launch, Mr Chernor Bah, CEO of the Host organization, Purposeful, said that the conference marks a critical and defining moment for all those who care about ending violence against women and girls in this lifetime. He emphasized that through his girl-focused feminist organization, the conference will be an invitation to join hands, discuss, debate, strategize and share ideas “that will build the Africa we know is possible – free of all forms of violence and discrimination.” 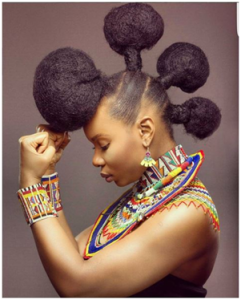 UNOPS & Contractors Given 60 Days to Complete Health Facility in Kailahun