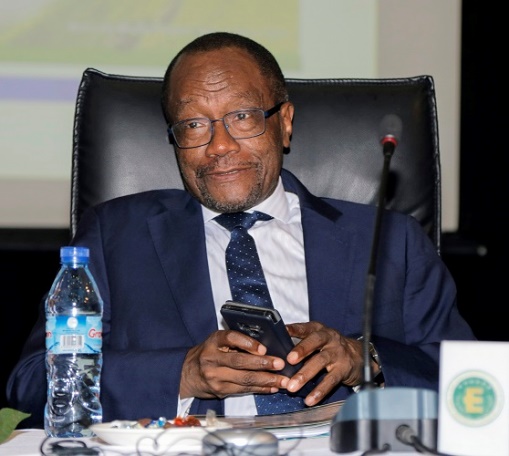 In a statement released by the Bank of Sierra Leone on the 21st August, 2020 it was declared that the financial institution  is gravely concerned about reports of counterfeit dollar notes being circulated within Sierra Leone as recently reported by the Sierra Leone Police.

In that regard the Bank wishes to inform the public that given its statutory responsibility for maintaining financial system stability it is closely collaborating with the Police investigation of the matter in order to swiftly determine the source of counterfeit notes and promptly apprehend and punish those responsible for them.

The Bank is assuring the public that it spares no effort in ensuring that foreign currency purchased at foreign exchange entities it authorizes and licenses are genuine.

It continued that it is strongly advising the public to conduct their foreign exchange transactions in only such institutions.

It went on to state that it is strongly drawing the public’s attention to its directive entitled “Prohibition Of Foreign Currency Transactions By Unlicensed Operators” issued in March 2020 and the additional measures issued in April 2020 and to warn the public that buying and selling foreign exchange through individuals and/or institutions not licensed by the Bank of Sierra Leone remains illegal and that violators shall be punished, upon conviction, by three years imprisonment or a fine of One Hundred Million Leones or both.