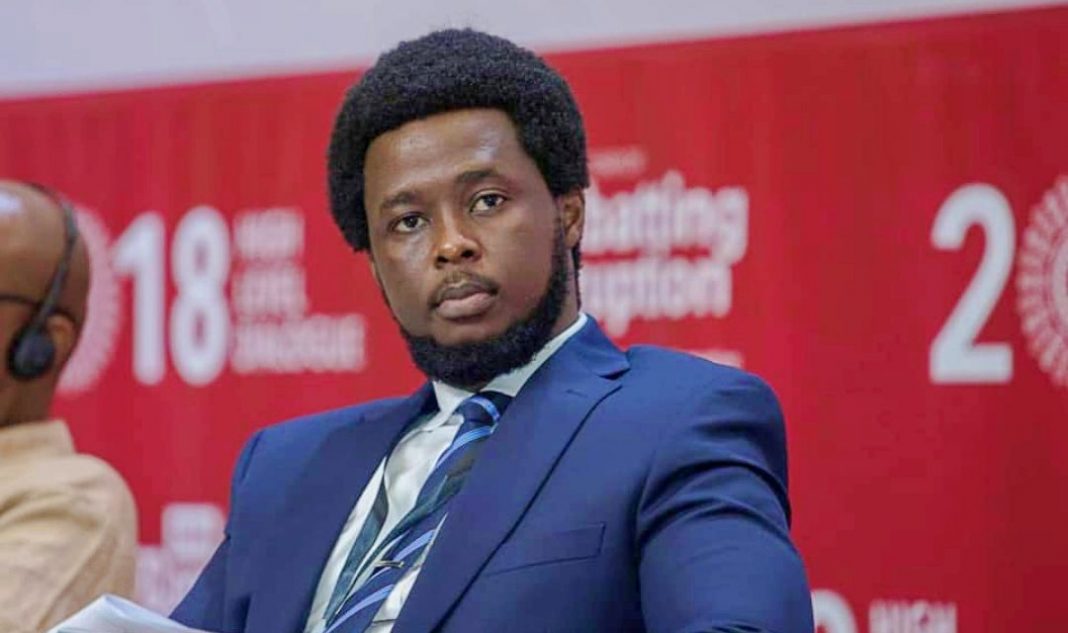 Antony Sillah Tucker, Principal of the Royal Secondary School at Lumley was arrested by the Anti-Corruption Commission (ACC) on allegations of examination malpractice.

According to the ACC Commissioner, Francis Ben Kaifala, the Principal was found negotiating with other school administrators to ask their pupils to pay monies for them to be assisted during the ongoing WASSCE.

The ACC recently signed a communiqué with key stakeholders in the education sector to promote integrity, accountability and minimize malpractices during public examinations. The arrest of the Principal, according to Francis Ben Kaifala, is part of the ACC’s collaborative efforts to stop exam malpractices.

Minister of Basic and Senior Secondary Education, Dr. Moinina David Sengeh said the Ministry has zero tolerance for examination malpractice and urged parents and teachers to abstain from such practice.

He recalled that for the last two years the Government had taken stringent action in collaboration with other partners to curb examination malpractice from the highest to the lowest level and that a Presidential Taskforce was even created at State House for maximum effect.

On his own part, ACC Commissioner, Francis Ben Kaifala maintained that since he assumed office his thrust in tackling graft has been to formulate partnership with the various sectors because the fight against graft cannot be won by the ACC alone. He added that in the area of fighting exam malpractices, the ACC spent the better part of last year drawing attention to the public in the fight against exam malpractices; which he said the ACC was able to achieve.

He lamented that even though there is high interest from the presidency downwards in the fight against exam malpractices, the need for more collaboration and participation by all stakeholders including principals, teachers, parents and the pupils themselves cannot be over-emphasized.

The Ministry of Basic and Senior Secondary Education, ACC and WAEC have all pledged their commitment to making sure the country is free from examination malpractice.